Dual Band Devices are designed to support strong wireless connections in your home or in your office. It can boost your older devices perfectly. In this article, we will explain to you exactly what does dual band mean on a router, Its pros, cons, purposes, etc. Let’s go!

What does dual band mean on a router?

Dual band on a router represents the frequency band over which the signals are transmitted. A router is used to connect a local network device to the internet. It can connect to various devices with the help of Wi-Fi also.

The wireless signal is transmitted with a particular frequency to the connected device which is called a band or router band.

There are two frequency bands over which the router transmits the signal. The bands are 2.4 GHz or 5GHz. A single-band router uses only one of the frequency bands. It either uses a 2.4GHz or 5GHz band.

Whereas a dual band router can transmit signals over both frequency bands. It can use both bands simultaneously or one at a time. Because of this feature, you can connect to the internet with whichever brand you like.

Many users usually use only the 2.4 GHz band which makes your internet connectivity slow. If you have a dual band router, you may be able to connect to the internet with a 5GHz band and get faster connectivity.

Also, you can split the devices you use in your home or office into two separate bands and get better internet connectivity seamlessly.

Cons of a dual band router

What is the purpose of a dual-band router?

Dual band routers can transmit signals and receive signals from the devices using both the 2.4 GHz and 5 GHz bands. There are two types in the dual band system.

One type lets you select the type of band you want to connect with. Also, you can choose to make the selection automatic with some routers.

The other type is a simultaneous router where it can connect using both bands at the same time. This lets you use two independent networks with a dual band router.

Read: How to use a Network Switch With a Router?

How many devices can a dual band router handle?

Theoretically, a router can handle more than 250 devices at the same time. But the speed with which you can access the internet will depend on the network you are connected to.

If the router can support up to 300Mbps speed, and if 100 people are connected to the Wi-Fi, it splits the speed into 3Mbps per device. Practically, this is not feasible. Some router brands provide a limit to the maximum number of devices that can be connected.

Is a Dual band modem better?

A dual band modem is better because it can provide better signal strength and long-range of connectivity. The dual-frequency modes can be switched over to the reliable band by the router.

If you are a demanding user of the internet, then a dual band modem is the best choice to get faster connectivity, seamless signal reception and transfer along with multiple device connectivity.

Which is better single-band or dual-band router?

Dual band router is better when compared to single band ones. The availability of two bands lets you choose the best band to connect with.

Particularly if you are living in a crowded locality, it is best to have dual band router to seamlessly connect with the internet at either of the bands.

You can have them both on, split and connect multiple devices according to the usage. For example, if you are using a device for casual browsing, you can make use of the 2.4GHz band for that device.

If you are using a device for demanding tasks like video streaming, HD viewing of videos, then you can connect that device with the 5GHz band.

Unless your router gets crowded with multiple devices connecting to the 2.4GHz band, you need not turn that off. Both 2.4 and 5 GHz bands do not overlap or interfere with each other. Therefore, there is absolutely no need to turn off the 2.4GHz band.

Read: How many Watts do a Modem and Router use?

Dual band means is that it is a promising technology that can be used in wireless communication. It has a low pass filter which reduces the noise, yielding an improved signal-to-noise ratio.

Using dual bands might be beneficial for those who want to attach a device, such as an antenna for better reception, but not necessary if the user only wants to use it for one specific purpose. 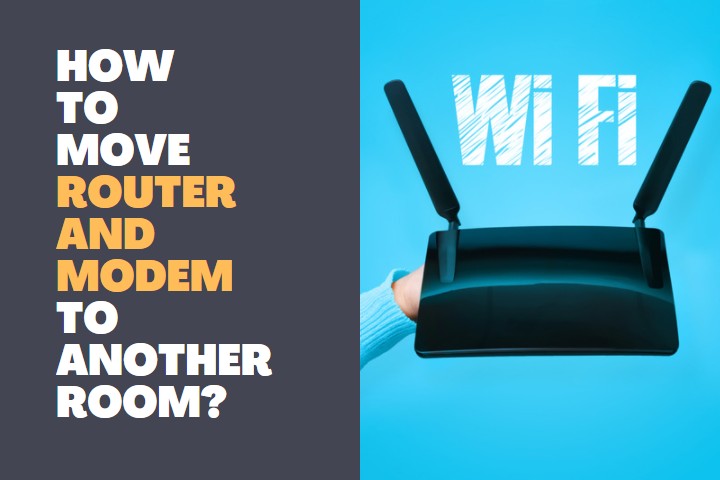 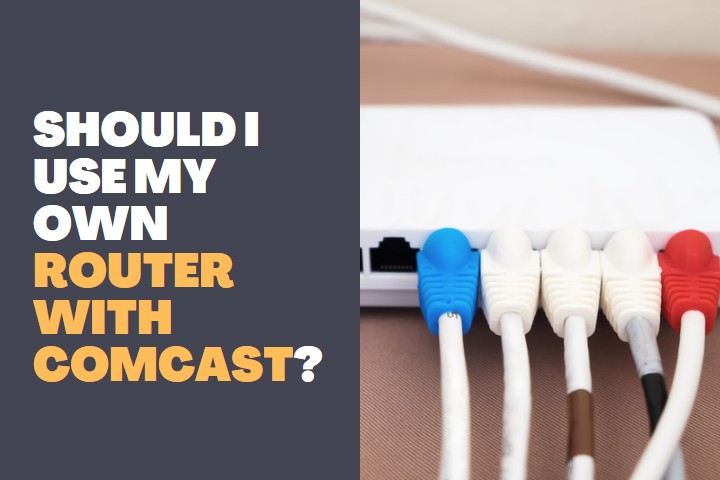