The world of computers is ever-changing. While its primary focus is to increase processing and computing capabilities, ergonomics and user-friendliness are also given great importance nowadays.

Keeping that in mind, the all-in-one (AIO) PCs were developed and they almost match the performance of a traditional desktop. Their compact form factor is desired by many people and it has several advantages.

But how long does an all-in-one computer last is a question that can change your preferences when deciding to buy a computer?

How long does an all-in-one computer last?

The life of any computer depends on three major factors and let us compare these factors with an AIO PC and get to know why its average lifetime is less compared to a desktop.

Any PC can last longer if it gives room for upgradation. The upgradation capability must be on both hardware and software.

When it comes to software updates, there are no issues in continuously getting one as long as the hardware is intact. The AIO can have as many updates according to the OS they are using.

But in terms of hardware upgradability, AIO computers don’t provide much room and it is a major drawback for its longevity.

Most of the hardware components are not upgradable and you will have the same specifications throughout the lifetime.

At the most, you can add certain peripherals like webcam, keyboard, or mouse. But you cannot change the processor, GPU, RAM, etc.

This is a major factor that reduces the longevity of an AIO and is one of the key reasons people don’t opt for it as much as the traditional desktop.

Another important factor is how intensely you use the PC. Unlike traditional desktops, you cannot push more than the limit with an AIO.

You can overclock the processor, add more cooling fans, and increase the performance enormously with a traditional desktop. But with an AIO all these are impossible and doing them will reduce life.

The harder your push the working limits, the shorter the lifespan of an AIO PC. Since there is no room for increasing the thermal dissipation, your system may start to get heating issues sooner than you expected.

Even though the manufacturers have added relevant technologies and cooling units to maintain the temperature, it cannot go on for a longer period like a desktop.

Once it fails due to overuse, you have to replace it with a new PC. Repairing doesn’t provide you with the original performance which is a major setback with this type of PC.

In terms of form factor, AIOs have improved but are still quite delicate than the traditional desktops.

The form factor of the AIO PC is compact and houses everything within the back panel including the display. This has an advantage but sets a major disadvantage to the life of the PC.

Since everything is housed in a single unit, damage to any one part of the PC might be a threat to the integrity of the hardware. Especially the display in most of the systems have a touchscreen and they are quite delicate.

If there is damage to the screen, replacing it might cost you a fortune and you can buy a new desktop instead of that.

Also, the all-in-one form factor hinders the freedom of replacing a hardware component and requires a professional to perform the job. You have to remove the entire panel to reach the desired component.

These are some of the major reasons for the reduction in the average lifetime of an all-in-one PC.

Is an all-in-one computer upgradable?

You cannot do major upgrades with an AIO PC. In some models, you can upgrade the RAM to a certain amount or you can increase the storage to a limited level. Apart from that, the room for upgradation is very less and it is quite difficult to perform the upgrades too.

Unlike traditional desktop which offers enormous space for upgradation, the AIO doesn’t have such luxury and this is a major setback for opting for such PCs.

Read: Can All one computer be wall mounted?

How can I keep my all-in-one computer for a long time?

If you want your AIO to function for a long time follow these guidelines which help you to increase the life as well as keeps it updated with the trend:

Read: How to Upgrade the Graphics Card on All in One Computer?

The answer to this question is not as simple as it seems.

Do people like to use All in one computers?

There is no doubt that people like to use All in one computer. With the advancement of technology, people are becoming more and more comfortable with the idea of getting rid of their old computers and replacing them with a computer that can do everything they need.

All in one computer have been a popular trend in the market for a while now. They are a combination of all the essential parts of a computer into one device. There is no need to buy extra components.

Some People are always doubtful in their mind to select because it depends on what you need your computer for. If you just want something simple for basic tasks like browsing the internet, writing emails and watching movies, then All in one computer might be perfect for you.

Read: Can an All in one PC be used for Gaming?

Even though the AIO PCs provide performance like a desktop, they cannot match with its upgradability and long lifetime. Still, those who desire compact PCs can go for AIO and get more life from it with the help of these guidelines. 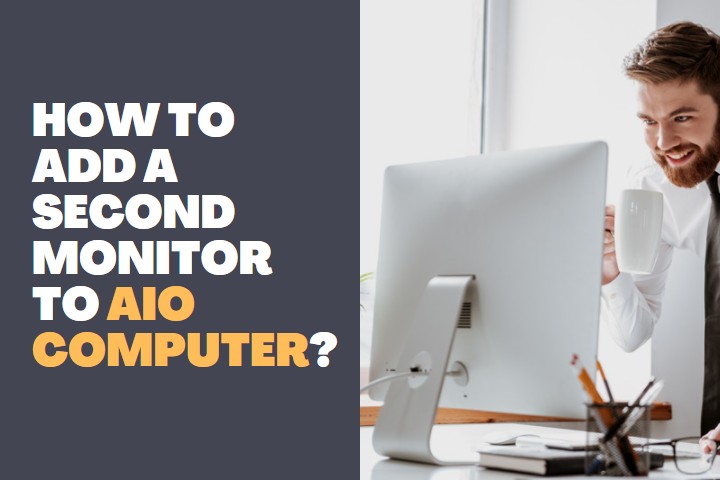 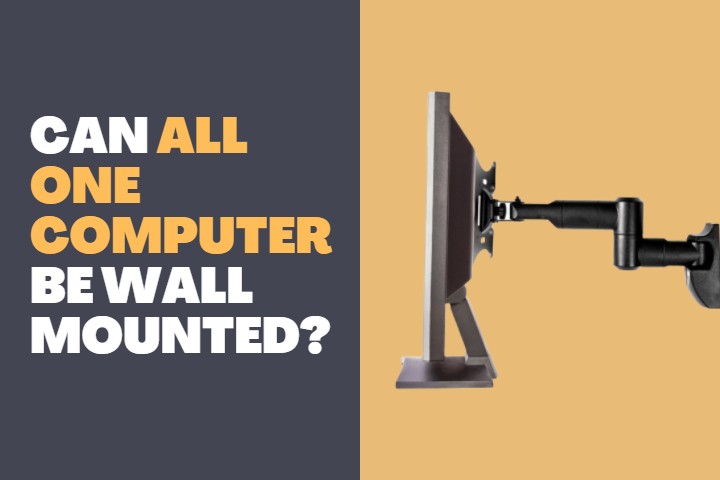