With normal usage, a MacBook Pro battery may last five years on average before needing to be replaced. If the battery is calibrated regularly and kept at 50% charge during shutdowns longer than 72 hours, it could survive a few years longer. On average, a single charge lasts 4-6 hours.

But would a MacBook Pro still function for someone who wishes to work with a poor battery life or a dead battery?

Will A MacBook Pro Work with A Dead Battery?

Well, guess what! Even a dead battery or no battery at all won’t stop your MacBook from operating. In fact, despite a dead battery, you can still use your MacBook. It won’t work as well as it did before, but it will still function.

The MacBook Pro is regarded as one of Apple’s best creations and is renowned for its versatility and extended battery life. However, the battery frequently swells up and dies, which is a downside. The gadget can, however, continue to function even with a dead battery, which is a huge plus. You can see why the MacBook is one of the best devices ever created.

But first, let’s look at how to continue using your MacBook even while the battery is dead.

How to Start MacBook Pro with A Dead Battery?

The method for starting your MacBook Pro with a dead battery is simple. You’d be surprised to learn how easy it is. You may effortlessly continue using your MacBook without a battery if the battery is dead and you are not in a position to buy a new one right away. Simply plugging it into an AC power source is all that is necessary to start it.

Follow these steps to restart your MacBook with a dead battery.

Your MacBook will undoubtedly restart if you follow this approach, however, it won’t function for very long. Apple does not advise customers to keep using this hack because it contains some serious shortcomings.

Read: Mouse for the MacBook Pro is always disappearing

Disadvantages Of MacBook Pro with a Dead Battery

As previously stated, using your MacBook Pro with a dead or removed battery is not recommended. The reason is that a dead battery will cause your MacBook to operate pretty slowly and make heavy tasks challenging due to its decreased performance. The machine will eventually recognize the battery problem and shut down entirely.

Consequently, the question of what would truly occur if you used your MacBook with a dead battery emerges.

You’ll notice that your MacBook is not operating as well as it once did. The performance will deteriorate even though it will keep working as long as it is linked to a power source. The slowing down takes place to prevent overheating and laptop destruction on your MacBook.

It could take your MacBook a little while to realize that its battery is dead, and it will continue to function while charging. But it won’t be able to carry out tasks that call for an excess of power or energy. When the battery is dead, the MacBook can still function, but only for small activities due to its declining pace. If you attempted to carry out intensive actions, it would heat up and malfunction.

It won’t take long for your laptop to shut down completely if you use your MacBook with a dead battery for a prolonged amount of time. The MacBook will continue to operate while connected to a power source for some time even while the battery is missing.

However, since it is not the proper technique, it will inevitably malfunction. Your MacBook will detect the dead battery and it can abruptly shut off. After that, your only option will be to replace the battery.

How To Replace MacBook Pro Battery?

The MacBook comes in a variety of models. The battery can be changed with ease in the older models, but in the later models, it can be challenging to even open the battery unit, let alone replace it. However, it is still manageable and nothing you can’t do on your own. All you need is a little tech know-how to get started.

You will require a battery replacement tool kit in the first place. It is important to note that multiple toolkits are offered for various MacBook versions. If you have the correct equipment, the entire process shouldn’t take longer than 30 minutes, and your MacBook will emerge with a fresh second chance at life.

The procedure for replacing your MacBook battery yourself has been simplified for you below.

Read: Is There a Fan in the Apple MacBook Pro M1?

It can be stressful to deal with a dead battery in your MacBook. Moreover, it comes at a steep price. The battery is the most important component of any electronic device. Its function is more comparable to the heart of any device. You can manage without it for a brief amount of time, but ultimately it will stop working if you don’t get a new one.

Although you may still use your MacBook without a battery, it won’t last very long and you’ll eventually need to replace it. With a dead battery, your MacBook’s performance will deteriorate till it shuts down.

It’s time to buy a new battery if you notice that the old one is swollen or dead. You might have to spend a little money to get a new one, but you can do it yourself quite easily and it will be well worth it. 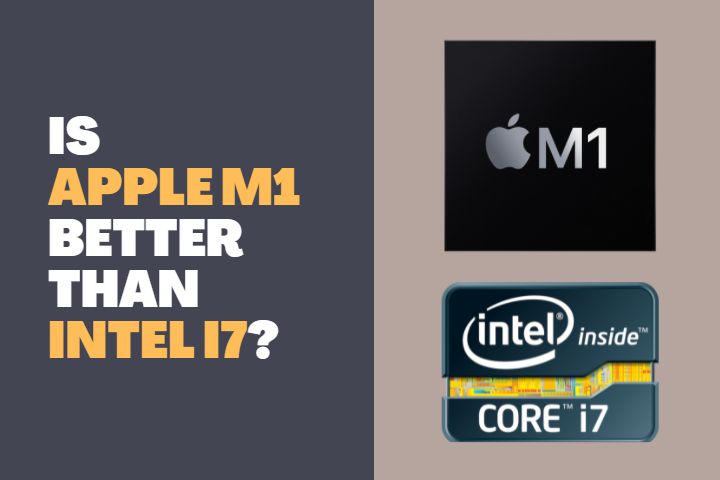 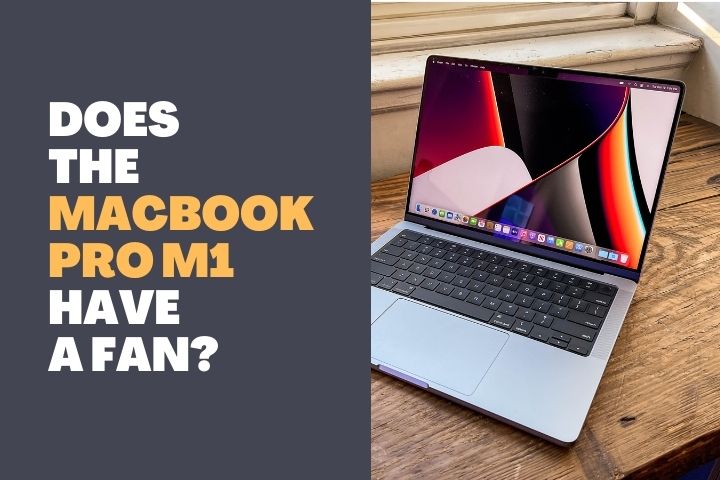