Although Windows has released its new updated OS, it came with a slight setback. Like every other software, Windows 11 also has system requirements that are not appreciated by everyone.

The latest Windows Operating System doesn’t support a set of processors and Windows doesn’t give an automatic update from the previous Windows 10 version to them.

Alright, Can I install windows 11 on an unsupported processor? Windows gives a proper reason for this limitation but still many people like to update their Operating System to the current version. So, don’t worry let us guide you through what you can do.

Can I install windows 11 on an unsupported processor?

Yes, You can install Windows 11 on unsupported processors with a few tweaks and adjustments. But before beginning, make sure that your computer meets the minimum requirements of a 32-bit system with at least 4GB of RAM and a 64 GB hard drive space. Here is a hassle-free easy way to do the installation if you only have an unsupported processor.

Which processors can support windows 11?

Intel has been a long-time favorite among PC users for its processors and motherboards. The list includes the processor’s name and model number, You can pick up your best one.

AMD Ryzen is a processor line from AMD, produced by AMD. It is designed to compete with Intel’s processors and targeted at the mainstream desktop PC market. The list includes the processor’s name and model number, You can pick up your best one.

You can also visit the Windows official site to see the complete list of processors that support windows 11 updates naturally from windows 10.

Will all my accessories work with Windows 11?

Yes, all the accessories will work on Windows 11 unless specified by your manufacturer. The Windows 11 update hasn’t changed the way the applications work and it doesn’t impact the hardware of the accessories. All the devices will support and work on the PC regularly even if you have installed the OS on an unsupported PC.

What are the minimum hardware requirements for Windows 11?

The minimum hardware requirements of Windows 11 are as follows:

What problems have to be faced if we install it?

Microsoft doesn’t recommend users to install windows 11 on PCs with unsupported hardware because:

Due to such problems, it is not a good idea to install Windows 11 on an unsupported PC. Rather Windows 10 will get continuous updates and it is one of the successful OS versions released by Microsoft.

Windows 11 is good but still requires certain updates for it to be exceptional software. But if you want to try it out on your PC even if it is not supportive, you can follow the above guide to do so. While it is not recommended, there is no harm in experimenting little with the brand new version from Microsoft. 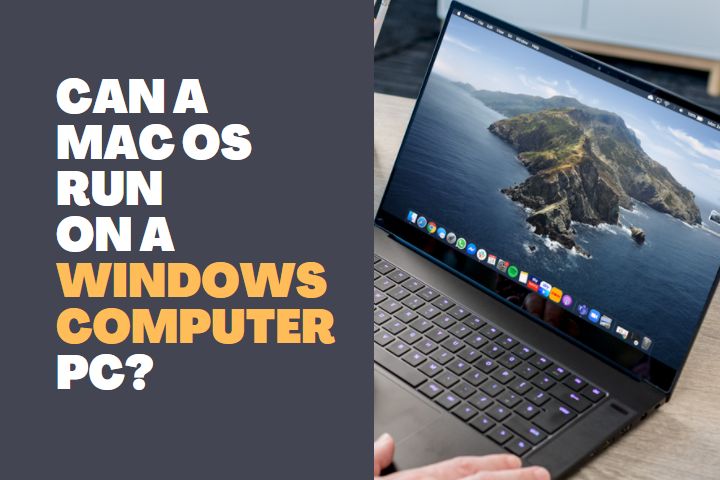 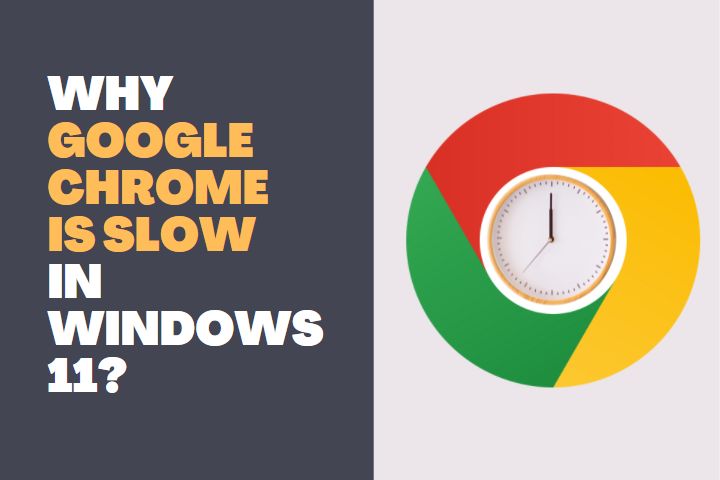