We all know the function of RAM in a computer system and its importance is higher when it comes to gaming PCs. Released in the year 1998, the DDR RAM type has been the choice of temporary storage for PCs and since then they have been evolving enormously in terms of performance and efficiency. Let’s start the articles with the question Is DDR5 RAM better than DDR4 for gaming?

Is DDR5 RAM good for gaming?

The DDR5 RAM is an absolute beast in terms of gaming performance. Because the RAM starts with a data transfer rate of 4800MHz and at present, it can go up to 6000MHz.

Also, the memory can go up to 64GB which is massive. This latest RAM can improve the gaming experience to multiple folds and it is expected to perform faster in the coming days.

We shall delve deep into the specifications of DDR5 RAM and get to know its potential for gaming.

DDR5 is the highest-performing RAM you can get in the tech world today. This new generation in the SDRAM category is great for gaming in the highest setting available for a game given that you have appropriate hardware to support it. Let us look into the specifications of the DDR5 RAM and discuss its performance.

We shall witness the performance of DDR5 with some games and know, how better it performs. The RAM model used was DDR5-6000 CL36, the GPU used was Radeon RX 6900XT and the motherboard used was MSI Z690 Unify.

The average frame rate gained at 1080p resolution with ultra settings was 137fps. Whereas in the 1440p resolution, it reached up to 110fps.

In the 4K setting, it had an average frame rate of 68fps. Overall, it had 13 to 15% more performance than its previous generation.

Similar to Hitman 3, there was a considerable increase in performance with the addition of DDR5 RAM. We could gain about 190fps in the 1080p resolution whereas in the 1440p it could reach about 131fps. While in 4K, it reached 70fps.

While in some other game titles, we couldn’t see any considerable difference in the performance between DDR5 and DDR4. The performance matched out and there were only one or two fps differences in titles like Battlefield 2042, Call of Duty: Vanguard, Counter-Strike, Far Cry 6, PUBG, etc.

This means that these games are not dependent on the higher memory bandwidth of the DDR5 and don’t show a significant difference in performance.

Another factor that doesn’t help us to understand the real performance of the RAM is the other core hardware limitations.

For example, we cannot see a major fps difference in the 4K resolution because the CPU and GPU are limited in their capabilities and we cannot do much just with a faster and larger RAM.

So, basically what we can infer from this is that the DDR5 RAM has the potential to increase the gaming experience. But the other hardware specifications have not significantly improved to witness the full potential of the memory.

So, until that happens, we can depend on the DDR4 which is way cheaper than DDR5 offering almost the same performance.

How much faster is DDR5 RAM while gaming?

The data transfer rate of DDR5-6400 reached around 73.57Gbps which is the highest ever performance in the mainstream applications. But this is not the case in all types of workloads including gaming.

In gaming, the difference in performance between DDR5 and DDR4 was only around 8%. This is not a significant difference and it also doesn’t mean that DDR5 has performed extremely well.

Given the specifications of DDR5, it is able to do much more than that. But, the bottleneck is provided by the GPU. The current graphics card abilities are limited and cannot perform way off the line even with a memory like DDR5.

Therefore, even though DDR5 is faster and has the ability to perform like a beast, it is not recommended for gaming. Because the DDR4 offers more value for the money matching the performance of DDR5.

While in the future, the DDR5 has the potential to match with a higher spec CPU or GPU to give more performance.

Does DDR5 RAM increase the FPS of gaming?

DDR5 increases the frame rates in some games but it comes neck to neck with the previous generation in most of the games. Here again, the issue is with the GPU and not the RAM. The current GPU limitations make the DDR5 insignificant.

As we discussed earlier, certain games like the Assassin’s Creed, Far Cry, Hitman 3, etc. had a significant increase in the fps with around 13 to 20% improvement when compared to DDR4. But most games didn’t show any considerable jump in fps which is a setback.

Even though DDR5 can increase the fps, most of the games depend on the capacity of the GPU and its VRAM. Therefore, you will not be able to see any major improvement in performance or fps with the DDR5.

Therefore, sticking with DDR4 for gaming is the best option for now considering the extreme pricing of the RAM as well as the not-so-great performance increase.

Factors of DDR5 RAM in gaming

Every tech improves year by year and it will not stop within a limit. The DDR5 RAM is a significant upgrade but its potential cannot be witnessed in real-world applications without a proper use case for it.

Especially when it comes to gaming, there is much to improve with the graphics card and its computing technology to match the performance of the DDR5.

Simply put, DDR5 is not recommended for gaming right now even with its high-performing capabilities because of the other constraints.

But once they get better, 4K and 8K gaming will become the trend among gamers and it will deliver that kind of performance easily. 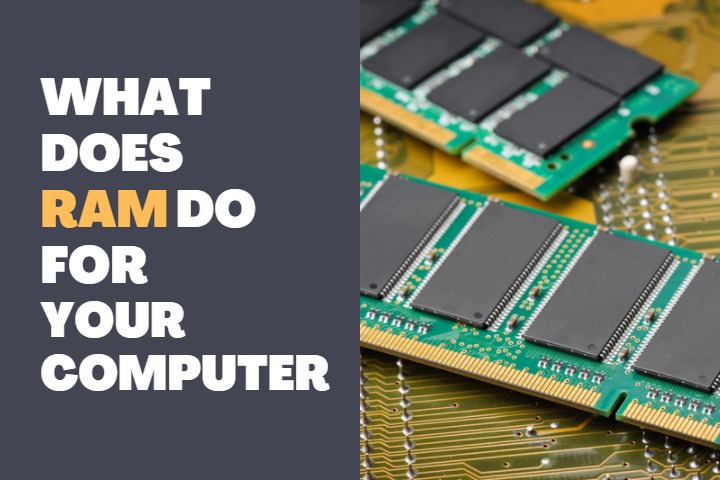 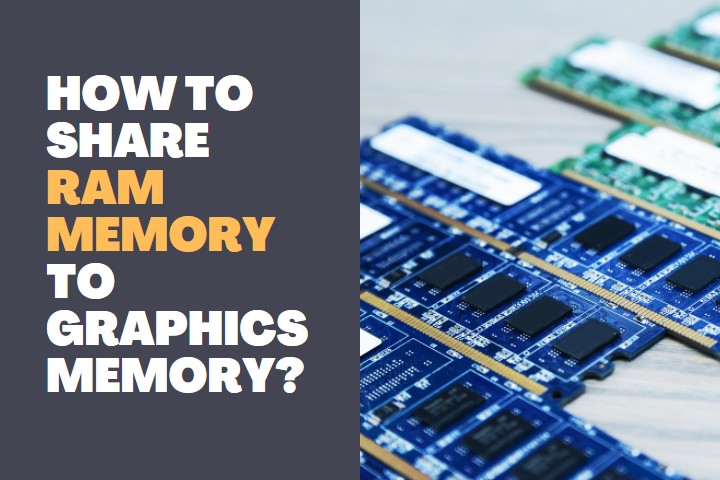