Desktops are widely used by most of the people because of its efficient functionality. But everyone in the world doesn’t require such high performing PC. Most of them require simple browsing, Email checking and editing some word files. When these are the basic requirements, a big setup is not necessary.

Nowadays we have smartphones performing these functionalities comfortably. Yet they have some disadvantages which are fulfilled by the Raspberry Pi. Let us understand how raspberry pi is different from desktop computer and what it can perform.

How Raspberry Pi is different from desktop computer?

Raspberry Pi is a small compact computer that can be plugged into a standard monitor, keyboard and mouse to use it as a desktop. While the functionality of the raspberry pi is similar to desktops, there are differences between them.

These are the differences between raspberry pi and a desktop computer. Those who do very light and casual computing can make use of the pi. Kids can learn programming with this computer and yes, it has the capacity to replace a desktop computer.

Why do we need to select raspberry pi instead of PC?

Many people don’t use computers for intense programming, gaming, or video editing. If you look at the working class, on average, the computer is used for simple browsing, writing with a word or excel, YouTube, and light media.

For such usage, you don’t have to spend a fortune and buy a full-fledged PC. The raspberry pi costs only $35 and with a monitor and other peripherals, it will not cross the $100 mark. But with a PC, you need at least $400 to build a decent computer along with peripherals.

The compact design makes it easily portable from home to office and vice versa. The initial setup doesn’t take much time and doesn’t require any expertise.

The memory is sufficient to perform average multitasking and doesn’t lag with such usage. Though it is not meant for heavy multiple tasks, most people can satisfy with this functionality.

The efficiency of the computer is up to the mark when its size and architecture are taken into account.

The microSD storage is also sufficient and doesn’t cost like an HDD or SSD. Though it doesn’t provide transfer speeds like drives, the SD card is sufficient to perform basic tasks.

Overall, you cannot make the PC compact to a credit card size and make it function better. But with Raspberry pi, all those are possible with the best functionality.

Can i install windows OS in Raspberry Pi?

Windows 10 IoT Core is not the only operating system available for Raspberry Pi, but it does offer some unique benefits, such as support for Universal Windows Platform (UWP) apps.

The Raspberry Pi is a credit card sized computer that plugs into a TV and a keyboard. It’s a capable little device that enables people to learn how to program in languages like Scratch and Python, but it also allows people to do some very cool things with it.

There are many reasons why people like Raspberry Pi Computers. Some of the reasons are:

What are the operations Raspberry pi can perform?

There are some main ways in which you can use your Raspberry Pi: as a desktop computer or as a server. You can also use it for other things such as controlling robots or making electronic devices on your desk.

Raspberry pi can perform all the functions as a desktop and here is a list of what it can do:

Raspberry Pi is one of the most affordable devices that have the capacity to replace a desktop. It is efficient for simple tasks and can be comfortably used instead of a PC.

You can also use this for kids to teach them about computers and learn a little programming instead of spending a lot of money on a complete PC build. 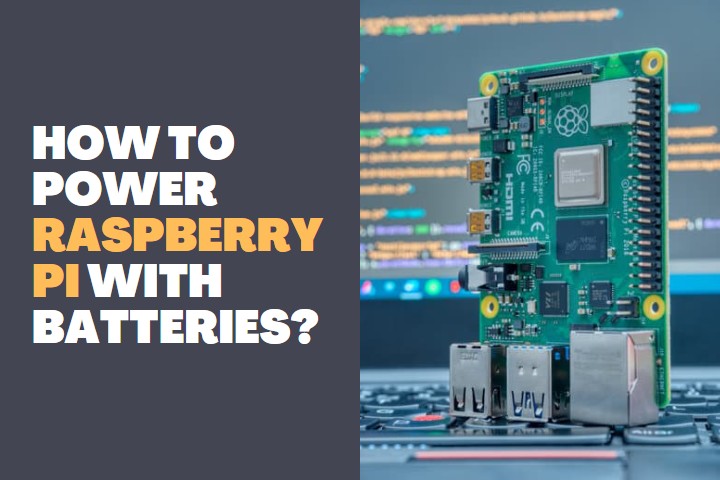