Selecting the right storage isn’t just about comparing the cost and capacity of the drives. The type of storage your computer relies upon matters greatly for performance. Solid State Drives(SSD) and Hard Disk Drives(HDD) are the two main storage options you should consider.

What makes SSDs popular is their speed. SSDs are a more popular option than HDDs because they use electrical circuits and have no physical rotating parts. This results in shorter wait times when booting your computer.

WWhat are the differences between SSD and HDD?

SSD and HDD are two different types of storage devices. They both have their own strengths and weaknesses. So, it is up to the user to decide which one they think is best for them. Let’s compare which is better and Suitable.

Which is better SSD or HDD?

Always remember that an SSD is way better than an HDD. SSDs are faster and help you to execute speedy computer operations. So what this means is you will have a shorter boot time when starting your computer.

On the other hand, if you have terabytes of files to store, HDDs will be quite affordable. But in usual conditions, SSDs are a far better option for general computing. So invest in SSDs and speed up your computer operations.

Which lasts longer SSD or HDD?

In usual conditions, SSDs are more durable than HDDs. Even if you use it in harsh and extreme environments, SSDs are your most ideal option. SSDs last longer as they don’t have rotating parts like HDDs.

Moreover, SSDs can also withstand accidental drops along with shocks and vibrations. They have lower power consumption, unlike HDDs which consume a lot of power. Though expensive, SSDs are your ideal option to avail of shorter boot times. You can store data in SSDs more reliably.

SSD vs HDD: Which is better for gaming?

This is because most of the time, the operating system is stored on the SSD which means that when launching a game, it will be closer to the drive. This gives you a more instantaneous response time.

HDDs are slower than SSDs, but this doesn’t mean that they’re not worth buying. Their slower speed makes them excellent options for storing large amounts of data, which makes them perfect for gamers who have large game libraries. Most of the gamers use SSD and HDD together on the same PC because it helps to keep your Large files in HDD and run games in SSD.

SSD vs HDD: Which is better for Video Editing?

For video editing, the most important aspect is the input and output speeds. So, it’s a no-brainer that SSD will perform better than hard drives.

Video editing requires a lot of storage capacity to store not just video but also audio and still images in their native formats. This is when you need to use an HDD to store higher volumes of data for better performance and prices when compared with an SSD.

So as you can see, SSDs have the edge over HDDs. SSDs are energy-efficient and thus become less warm than traditional HDDs. On the other hand, if you need speed and agility, SSDs will be an ideal option for you. SSDs also last long when compared to HDDs. 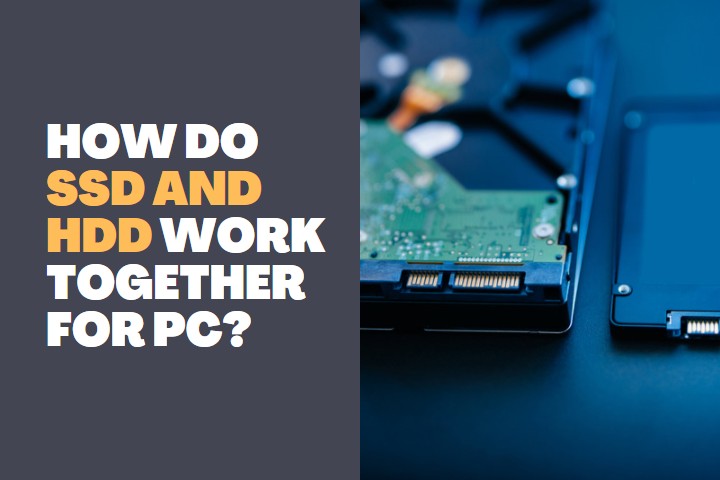 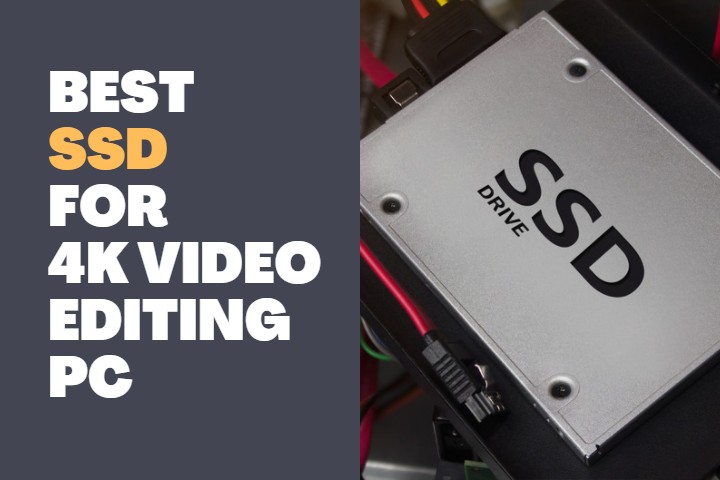