Display ports on monitors are a type of port used to connect different types of monitors to computers. Display ports can transmit both audio and video signals. They mostly come in different types and each type has its unique features. Before we enter into the content, let’s start with the following question.

Table of Contents hide
1 Do all monitors have display ports?
1.1 Factors that affect the port type and availability in Monitors
1.1.1 Model of the Monitor
1.1.2 Type of Monitor
2 Types, Uses, and Speed of Display ports in Monitors
3 Which display port is popular in monitors and why?
4 Conclusion

Do all monitors have display ports?

All the monitors have one or two types of display ports. Usually, you can see HDMI, DVI, DisplayPort, and VGA. Some premium monitors might have all these ports and many monitors either house an HDMI or DisplayPort. The latest technology in these interfaces is designed to support 8K video with up to 120Hz refresh rates. Some ports like the DisplayPort 2.0 can support 16K with 60Hz refresh rates.

Also check: How do change the Monitor from 60hz to 144hz?

Monitors are manufactured with at least one display port because they are the only interface that can transfer video signals from the sources like desktop PC. The only thing which may vary is the type of port available. It depends on various factors and let us look into them.

Factors that affect the port type and availability in Monitors

You cannot see all kinds of ports on all the monitors. This is due to the following reasons and this will help you understand the nature of each port.

Model of the Monitor

Monitors are present in the tech world for a long time. There were many interfaces used to transfer the digital signal to a screen and display the information.

The earlier monitors used ports like VGA and DVI and you can still witness these ports available in some models. But in general, the VGA and DVI were found only in older computer monitors.

The DVI was found to replace the VGA and it was predominant. But after the invention of HDMI, it became a prevalent display port in most monitor and TV interfaces.

Therefore, you can have different types of ports in your monitor according to the year it was made.

The purpose of the monitor can influence the type of port and the number of ports available in a monitor.

For example, a monitor manufactured for the purpose of displaying high frame rates from games will need a port that can quickly transfer data as well as efficiently show the images without any lag. This can be achieved either with a DisplayPort or HDMI.

A gaming monitor can have DisplayPort and several HDMI ports. Also, a monitor focused on productivity will have several ports with high data transfer capacity.

In general, the purpose of the monitor will decide the type of port and the number of ports available in the monitor.

So, depending on these two factors, you will see a variety of display ports available on your PC monitor. Now let us discuss the different types of ports available in the monitor.

Types, Uses, and Speed of Display ports in Monitors

Which display port is popular in monitors and why?

HDMI is the most popular display port you can see on almost all monitors. It was founded in the year 2002 and it was the first interface to transfer both high-definition audio and video in a single cable. Since then, the cable is used popularly in all the monitors available on the market.

The major reason for the popularity of the HDMI port is that the earlier release of the technology made people get accustomed to it. When people were still using VGA and DVI, the HDMI enabled them to transfer audio and video in a single port and this convenience made it popular.

The DisplayPort is more efficient and faster than the HDMI but still, due to its prevalence and the choice of interface among the people, it became the popular one.

Another reason is that its ability to transfer high-quality media signals made it more desirable than any other port. Although the DisplayPort has more advantages, it is usually found in premium models and GPUs.

Even though HDMI is costlier than other ports, the user-friendly and convenience made it the choice of display interface for all PC, Laptop, and TV manufacturers. You can find some version of this port on almost any monitor and PC around the world. These are the reasons for its widespread usage.

Monitors are primarily used to display digital media signals from the PC. So, there must be some kind of interface that connects the PC and the monitor. This is where the display ports come and the various ports have their own usability and advantages. You can choose to buy a relevant monitor with the required port of your choice to fulfill your requirement. 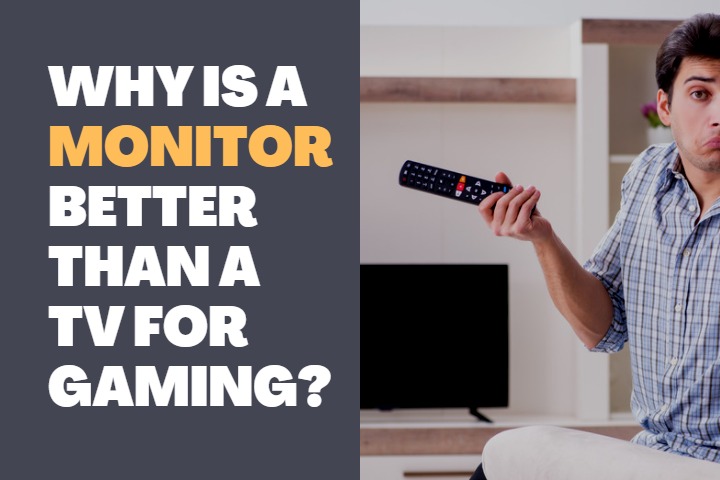 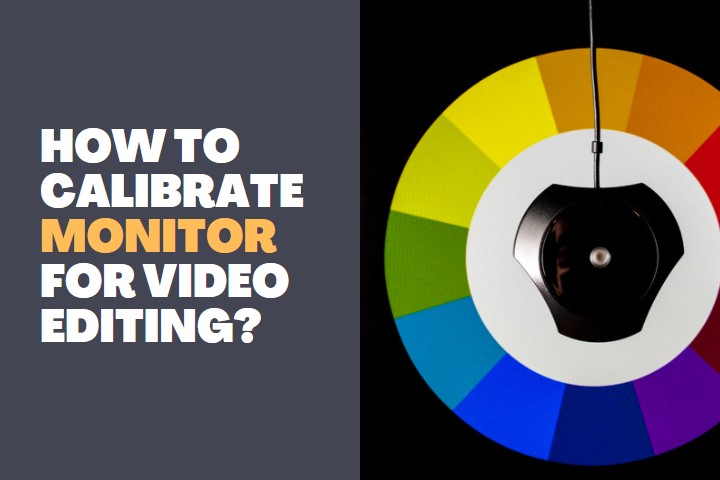