Hardware compatibility is a major consideration when it comes to upgrading the PC components. With the latest PCIe slots you don’t have to worry about compatibility.

But what about performance? Can you use a latest PCIe device in a older PCIe Slot and get the same performance? We will explore and discuss all the possibilities in which you will be able to use a PCIe 4.0 SSD in a PCIe 3.0 slot.

Yes, PCIe 4.0 SSD will work in a PCIe 3.0 slot without any compatibility issues. But there will be a considerable performance drop in using a higher gen device with a lower gen slot.

PCIe slots are forward and backward compatible. That means you can use any generation device with a higher or lower gen PCIe slot. But when you do so, the device will work within the capacity of the slot and not with the actual ability of the device.

Let us understand this with an example. Consider a PCIe 4.0 SSD. It has maximum read speeds up to 7000MB/s. This can be achieved only when you use it in a PCIe 4.0 x4 slot.

Therefore, even if you have purchased a higher gen device with high capacity, you will not be able to enjoy the performance when you insert it in a slot with lower gen.

All the PCIe devices are backward and forward compatible. But you should check the number of lanes or lane configuration of your device and your slot for compatibility. Let us understand this in detail.

As we mentioned earlier, the different generations of the PCIe will not affect the compatibility. You can use a higher gen PCIe device with a lower gen PCIe slot and vice versa.

But when you use a higher gen device in a lower gen slot, you will have a bottleneck in performance. There will not be any technical issues in the working or performance.

Similarly, you can use a lower gen device in a higher gen slot and the device will give it’s maximum possible performance.

This is a major advantage of depending on PCIe-compatible devices such as SSDs or GPUs.

The PCIe slot has different lane configurations and the devices are also manufactured with a certain number of lanes.

For example, you can have an SSD with a configuration like PCIe 4.0 x4. The x4 means it is a four-lane configuration. So, you can only insert it in a PCIe slot with 4 or higher numbers of lanes.

Similarly, you can find devices with the same specification in terms of lanes. Therefore, the thumb rule is you have to find a slot with an equal or higher number of lanes to ensure compatibility.

Therefore, a PCIe 4.0 SSD will be compatible with a 3.0 slot provided that it has a sufficient number of lanes to accommodate the device.

What are the differences between PCIe 4.0 and 3.0?

Apart from these, 4.0 has decreased latency when compared to 3.0, and this further increases the performance of 4.0 devices and slots.

Therefore, devices that support PCIe 4.0 will be faster and will have high performance. If you have an old motherboard with PCIe 3.0 slot, then it is better to use a device that supports PCIe 3.0.

Also, if you have a PCIe 3.0 SSD and the latest motherboard with a PCIe 4.0 slot, then you will have the highest possible performance from the SSD.

Other than these differences, there aren’t any variations between the two generations. Both can have the highest number of lanes with x16 and there is no difference in compatibility between generations.

There aren’t any risks associated with using a 4.0 SSD in a 3.0 slot. The only consideration is the bottleneck in performance.

Inserting a 4.0 SSD in a PCIe 3.0 slot will not affect the device or the slot in any way. Rather, these slots are designed to be forward and backward compatible and we have covered it in detail.

The motherboard also will not get affected by such usage and you can comfortably use the device in a lower gen slot.

But if you are concerned with the performance of the SSD, then you may not be able to get the highest performance from the 4.0 SSD being inserted in a 3.0 slot.

It is better to look for the specifications of the device we are buying and the availability of slots in the motherboard before buying anything for a PC.

Especially when you are upgrading your PC with new tech, make sure your motherboard has the required specs to satisfy the device’s performance capabilities. Although a PCIe 4.0 device will work in a 3.0 slot, it is not recommended. 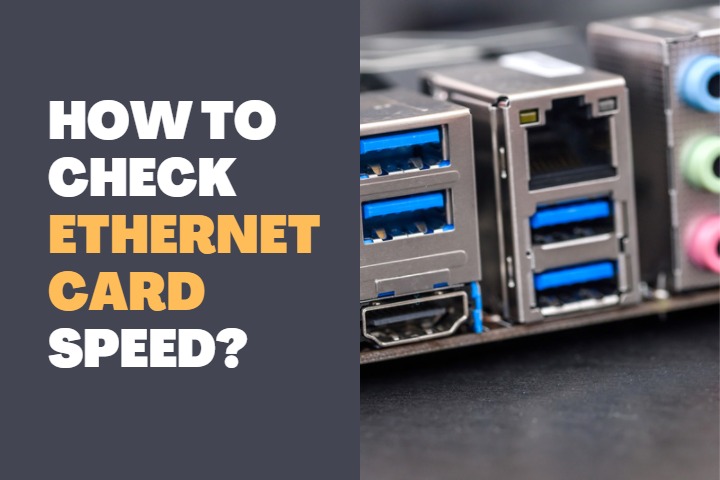 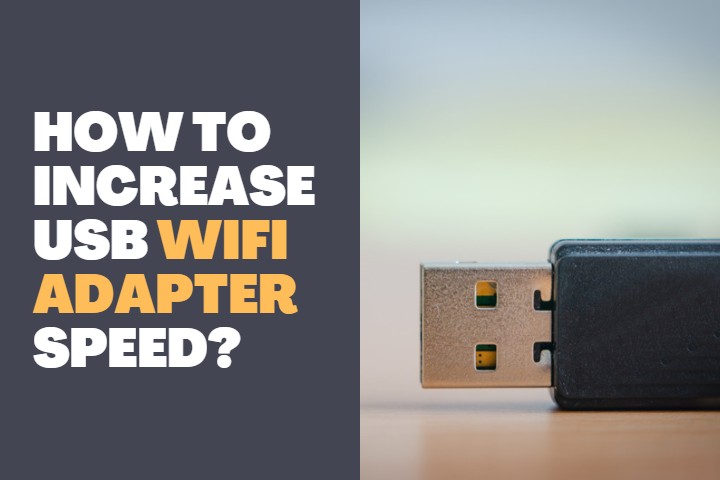