Table of Contents hide
1 What are jumpers on a motherboard?
2 What kind of Changes jumper can do in Hardware
2.1 CPU Voltage
2.2 Processor Speed
2.3 Cache size and type
2.4 Memory size and type
2.5 Flash BIOS enable
2.6 CMOS clear
3 What are jumper caps?
4 Do SATA HDD need Jumpers?
5 What are Jumperless motherboards?
6 Do you know that jumpers manually configure your computer peripherals?
7 What is the purpose of jumper usage in the motherboard?
8 Do motherboards come with jumpers?
9 Can you clear CMOS without a jumper?
10 Do motherboards come with jumpers?
11 Final Words

What are jumpers on a motherboard?

Jumpers are distinct pins on a motherboard that are used to alter the specific functioning of the hardware components. It is a pair of pins over which a rectangular shunt made of plastic can be placed to short them.

By shorting the jumpers, specific functions or programs of the hardware can be changed. Also, the hardware works the other way around when it is not shorted.

Every motherboard is different in the position and quantity of jumpers. Therefore, you need the manual for finding out how many jumper pins are available and for what they can be used.

Jumper pins are named JP1, JP2, JP3 and so on. Sometimes you can find a group of jumpers in a single position which is called Jumper block.

What kind of Changes jumper can do in Hardware

Let us now understand what kind of hardware programs and functions it can alter.

Therefore, these jumpers can be used. But one must be careful with this because an incorrect voltage would destroy the processor chip.

Certain jumpers can be used to specify the speed at which the processor operates. This can be done in two ways and it depends on the motherboard.

One way is to set the jumpers specifically as mentioned in the motherboard manual to match the given speed for each processor.

Another way has a group of jumpers that alter the bus speed and multiplier and has to be connected in a specific way to match the speed.

Some motherboards have jumpers to find the amount of cache used and how much is available on the board.

Earlier, whenever the memory was changed, it required the jumpers to be changed. This was very difficult and it was removed. Nowadays all PCs can detect the change in the RAM memory.

Almost all motherboards have this jumper where if you set them in a particular fashion, you can enable the flash BIOS update.

When you got locked out of BIOS setup due to certain reasons like losing the BIOS setup password, then you can use this jumper to disconnect the CMOS memory from the battery which then gets discharged and clears the BIOS.

Apart from these, you can switch the battery source using jumpers. And there is a special jumper which disables certain parts of the board.

These are the ways in which a jumper is used in the motherboard. According to the motherboard, the jumpers may vary and their functions may differ. Read the motherboard manual to know the position and function of each jumper.

What are jumper caps?

Even if the caps are fitted to only one pin of the jumper pair, it will not be short. If there are a group of jumper pins, you can short them in a certain sequence to manipulate the motherboard components.

Only old PCs require a jumper for SATA hard drive. Because the new SATA drives offer a faster data transfer which may not be supported by old desktops.

What are Jumperless motherboards?

Motherboards that aren’t equipped with jumper pins and the hardware settings are manipulated using the software is called jumperless motherboards.

Even in some jumperless boards, you will have one jumper pin for BIOS configuration which is the CMOS clear jumper. Also, all laptops and tablets motherboard will not have a jumper. So, they also come under this category.

Do you know that jumpers manually configure your computer peripherals?

In the past, before the advent of plug and play, jumpers were extensively used to adjust the device’s resources.

Nowadays, a majority of users don’t need to change the jumpers present on their motherboards. However, you can encounter jumpers while installing a hard drive.

What is the purpose of jumper usage in the motherboard?

In a computer, the jumper is a pair of prongs that are electrical contact points. They are usually set into the computer motherboard or an adapter card. When you select a jumper, you will place a plug on the prongs, complete the contact.

To be precise, the jumper acts as a switch by opening or closing an electrical circuit.

The jumpers present in the motherboard can be added or removed to alter the function or performance of the computer.

Nowadays, users can install motherboards with the help of the plug-and-play interface.

Modern-day computers come with pre-set jumpers. However, it is not uncommon for some manufacturers to provide jumper settings in the instruction manual so that the user can customize the performance.

The primary purpose of the jumper is to close, open or bypass a specific part of the electronic circuit. Note that they are usually deployed to set up or configure the printed circuit boards.

Do motherboards come with jumpers?

Nowadays, it is common for most manufacturers to equip motherboards without jumpers. And if you get a motherboard without a jumper, don’t fret.

If you want to do a CMOS reset, then you have to search for jumpers. However, there are other ways through which you can reset CMOS.

You can grab a paper clip from the drawer to use a jumper for resetting the CMOS. Note that you may even require jumpers to enable specific types of settings.

But with the advent of the plug and play interface, modern-day motherboards don’t come with jumpers. One should be aware of jumpers while installing a motherboard.

Can you clear CMOS without a jumper?

This is probably the best way to clear CMOS, as taking out the battery will reset the BIOS settings.

Nowadays, with the advent of sleeker models, most computers don’t come with jumpers. The plug and play interface is popular nowadays as users can easily configure the BIOS settings with CMOS.

However, it is highly recommended that you seek advice from a professional before clearing the CMOS of your system.

Do motherboards come with jumpers?

As stated above, the motherboard used to come with jumpers, and resetting the BIOS was a more straightforward affair. With the advent of the plug and play interface, jumpers are rarely seen in a computer PC motherboard. You can think of jumpers as switches.

When you use the jumper on the pins, the switch usually closes, which resets the BIOS. To clear CMOS, you have to be aware of various aspects. In a majority of cases, it is worth consulting with a professional who has proper knowledge about CMOS and BIOS.

Let’s hope that you are well aware of the practicality of jumpers in a motherboard.

Jumpers on motherboards were standard features till the introduction of the plug and play interface.

With jumpers, users had the ability to reset BIOS and clear CMOS. Plug and play interfaces are becoming an integral part of the motherboard setup.

Let’s hope that the information mentioned above will help you to be aware of jumpers. 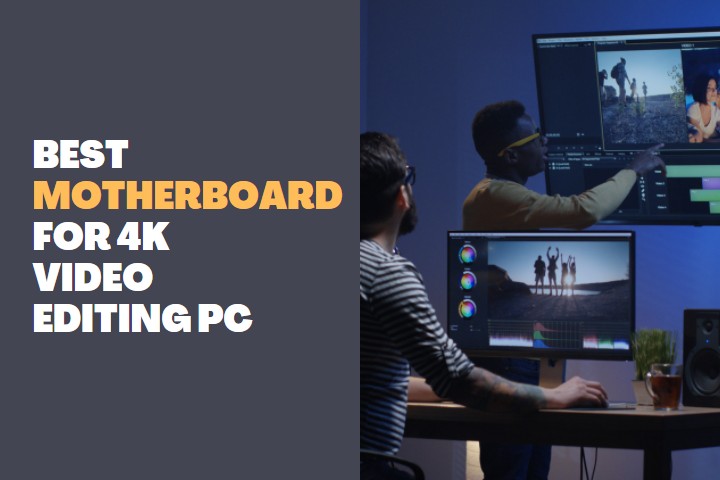 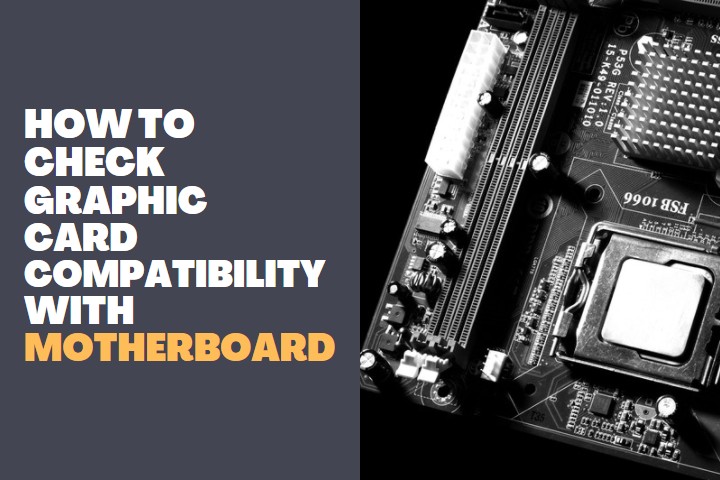