The article will help people to understand ‘What are Cores and Threads in a Processor?’. In this article, we will explain completely the facts, how cores and threads are working and how to choose them. Let’s Begin!

Table of Contents hide
1 What are Cores and Threads in a Processor?
1.1 Cores
1.2 Threads
2 Do more cores and threads mean better?
3 What happens if you have more cores than threads?
4 How to choose a CPU for a PC?
5 Conclusion

What are Cores and Threads in a Processor?

Cores and threads are an integral part of the central processing unit (CPU) of a PC. They perform the computing function with the help of other hardware components in the motherboard. Understanding the functions of cores and threads is important to get a deeper insight into the working of a PC.

In a nutshell, Cores are the physical units where the actual processing and computing takes place. Whereas threads are virtual units used by the operating system of the computer to perform multiple tasks efficiently.

More cores provide better performance. A single-core processor cannot efficiently perform or switch between multiple tasks. This is mainly because it takes a lot of time to communicate with the memory.

But if you are performing a single task on a single-core processor, it can perform faster even without threading. Threads are only useful when there are dedicated cores and multiple tasks involved.

A multi-core processor can handle and perform multi-tasking easily. If it has an equivalent number of threads, it will be efficient.

Therefore, more cores mean better functionality and the usability of more threads depends on the number of dedicated cores available.

Also, if there isn’t any need for multi-tasking, an increased number of threads makes the process slower. Because threading is like a program that has to virtually create a logical unit of the CPU for performing the tasks which are just extra work.

What happens if you have more cores than threads?

The result purely depends on the task you are going to perform. For intense gaming, having more threads is useful because when the game utilizes all of the cores, having threads will help the system to run in the background for other tasks. So, the number of cores and threads required depends on the task.

How to choose a CPU for a PC?

While choosing a CPU, one should primarily look into how many cores are available in the processor.

There are about two to eight-core processors available in the market today. If the program you are going to run requires all eight cores, then consider buying it. Otherwise, go for a lower core processor which saves money as well as consumes less power.

Then look into the cache memory of the processor. The higher the cache, the faster the CPU is going to perform.

After that look at whether the processor is compatible with the socket on your motherboard. Sometimes certain processors require specific motherboards and slots.

Then consider the clock speed of the processor which tells you how fast it is going to operate.

Finally, you should consider the power consumption mentioned as the thermal design power (TDP).

Cores are the components that make up the CPU primarily. Whereas threads are virtual components that enable us to perform tasks efficiently. The choice of these two is important in order to get the optimum performance for our requirement. 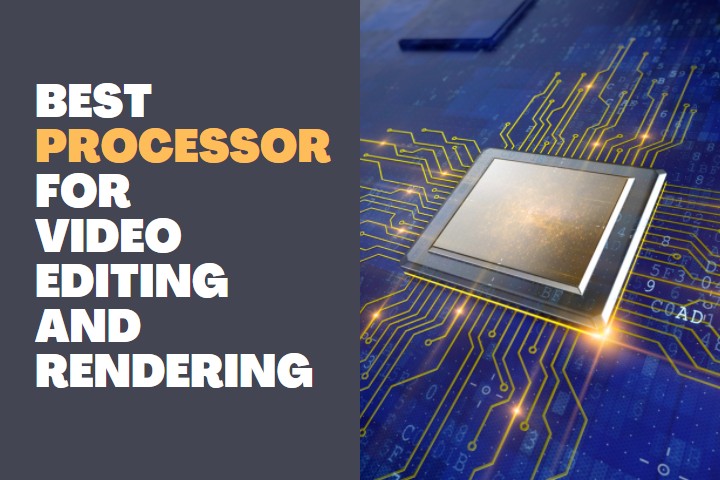 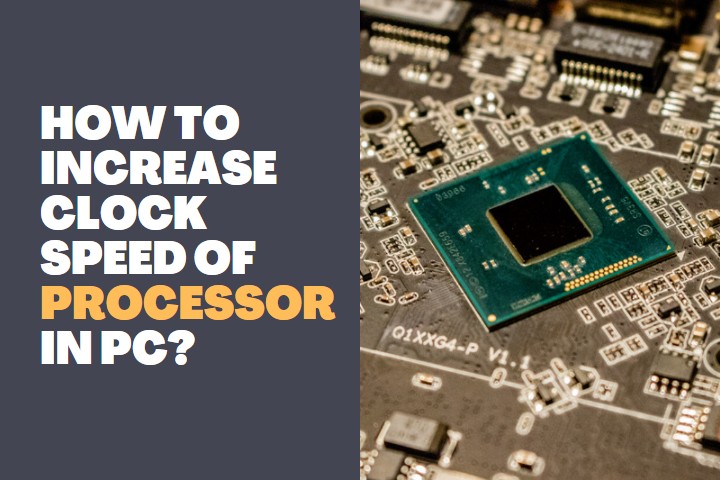