Due to Covid, PC sales increased largely due to the work-from-home scenario. But the trend started seeing a downfall after 2021. The first quarter of 2022, saw a 3% fall in shipments when compared to the first quarter of 2021 which had an all-time high sales of 82.4 million. In 2022, it dropped to 80.1 million.

Shipment drops were majorly found in HP and Lenovo. HP was shipping about 19.2 million last year whereas it dropped to 15.8 million this year. Similarly, Lenovo was shipping 20.3 million which then dropped to 18.3 million this year. Other giants in the PC and Laptop market such as Dell, Apple, Asus, etc. saw a minor increase in shipments but it wasn’t high enough to compensate for the drop made by HP and Lenovo.

Canalys, a tech research firm reported two major reasons for the situation: Increasing short-term prices and the revival of the global pandemic. These two are the primary contributors to the drop in PC and Laptop shipments. Also, the silicon shortage has increased the demand exponentially which increased the prices higher than what most people can afford. This has led the consumers to wait till the prices drop and everything goes back to normal.

Canalys also assures that the enterprise and IT sector would perform a widespread device refresh since more than 50% of the devices currently being used are more than four years old. Although shipments have failed in the notebook sector, PC sales have brought an overall increase in the revenue of over 15% reaching a total of $70 Billion.

Particularly, the desktop shipments increased by 12%. Even with a considerable drop in shipments, the PC industry managed to see a boost in its revenue and hopefully, the industry might slowly get back to normal soon. 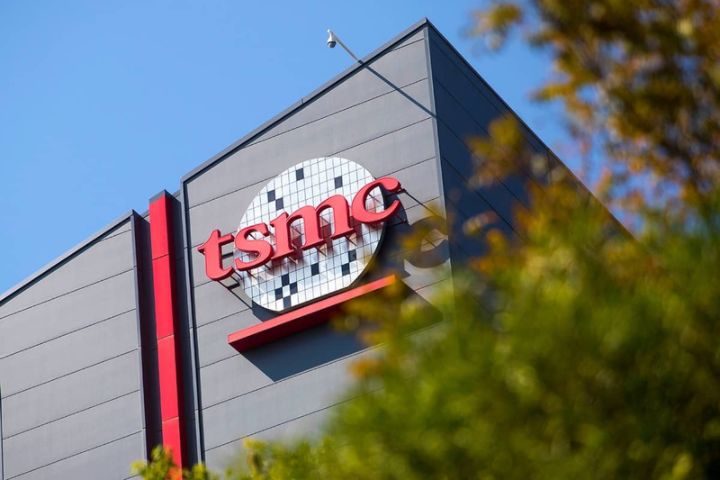