GPU is the heart of any gaming system. You need a powerful graphics card to play the latest high-end titles with maximum graphics settings. Nvidia releases some of the best GPUs every year and the latest RTX 3060Ti is one among them.

We explored the gaming performance of the card and have brought you the top reasons on why this card is great for gaming.

RTX 3060 Ti is one of the best-performing GPUs for gaming in 1440p. It provides more value for money than its predecessors and other costly giants in the GPU lineup.

To compare, it has better performance than the RTX 2080 with more affordability. Let us discuss the different features of RTX 3060 Ti which makes the gaming better with this GPU.

There are some features in this graphics card that makes it better than its predecessors such as the RTX 2060 Super and RTX 2080.

Also, it can closely match the performance of RTX 3070 in many cases easily. Here are the major specifications of the GPU that enables this higher performance.

The SM in the ampere architecture has made one of the datapaths to efficiently carry out both FP32 and INT32 workloads. This means that the INT32 cores can do the FP32 calculations as well. This is possible only due to the presence of double the number of cores.

Each SM is equipped with one RT core and four Tensor cores. Even though the tensor cores for each SM might seem less, they work two times faster in this GPU due to the enhanced architecture.

Also, the dedicated RT cores aid in better Ray Tracing ability which gives a better render of the graphic images in the game. Therefore, you will have an immersive gaming experience.

The tensor cores manage the DLSS workload. It makes the SM render the images in a lower resolution and using the data, the Tensor cores scale the images to full resolution.

Due to these enhancements, the 3060 Ti performs higher and closer to a premium graphics card which makes the gaming better.

Unlike other GPUs, the 3060 Ti manages the thermals more efficiently. It has effective cooling fans which keep the card cool during heavy performances. The fans are also surprisingly quiet even at high temperatures like 72 degrees Celsius.

Therefore, even if you don’t have a sophisticated cooling system, you need not worry about the thermals and their effect on the performance of the GPU. The TDP is also 200W which isn’t very huge considering the performance it provides for the money.

There are three DisplayPort 1.4 at the back along with an HDMI 2.1 port. You can connect up to four monitors easily and enjoy the gaming. When you connect the monitor to the DisplayPort, you will be able to enjoy Nvidia’s G-Sync technology that lets you enjoy the ray tracing and DLSS capabilities of the GPU in your display.

Overall, the RTX 3060 Ti provides an excellent gaming experience in 1080p and 1440p resolutions. It can satisfy the gamer with all the necessary perks of a high-end gaming GPU. Although it cannot perform well in 4K, most users can easily satisfy with its gaming performance.

Also Read: How to Increase Performance of Graphics Card?

But if you are using Intel Core-i5 or AMD Ryzen 5 processor, you can suffice with a 550W PSU. If you have these on your PC, you can use this GPU without any issues. To get the best performance you can get AMD’s Ryzen 7 or 9 Series CPU on a gaming motherboard.

Also, if you have a gaming monitor with Nvidia’s G-Sync support, you will be able to easily experience the DLSS, Ray tracing, and higher refresh rates while gaming.

The RTX 3060 Ti is one of the best graphics cards you can buy at an affordable price. When compared to the premium counterparts, it gives more value for the money and easily satisfies 1080p and 1440p gaming performance. If you are upgrading from a GTX 10 series GPU, then this will be a treat for your gaming experience. 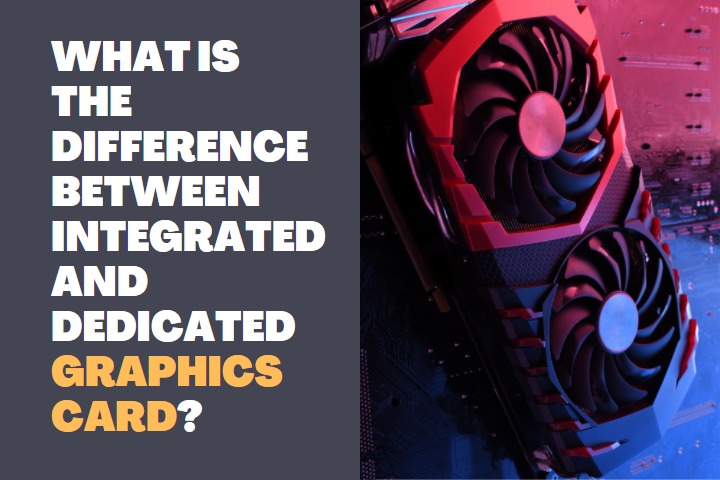 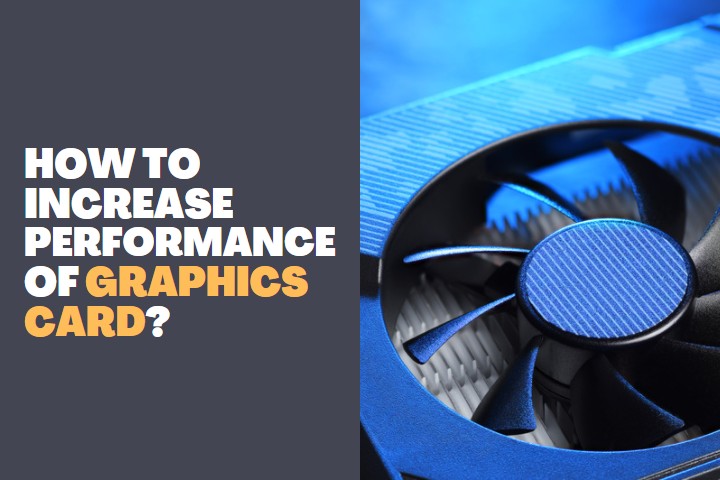