There are several reasons why the Mac Mini is an excellent option for a media server. One of the most important features is its ability to execute several jobs at once, making it an excellent option for video storage and streaming. It’s one of the most powerful computers in its class, with enough of power for anything you need. This post will teach you how to utilize the Mac mini as a media server.

Table of Contents hide
1 How to use a mac mini as a media server?
1.1 Using Plex to turn your Mac mini into a media server
1.1.1 Switching to Ethernet
1.1.2 Setting up Plex
1.1.3 Media Addition
1.1.4 Create Libraries
2 Does all Mac mini version can use a media server?
3 Why Mac mini is good for media server?
3.1 Lesser dependant on Internet connection
3.2 Cheap way to Backup media
4 Final thoughts

How to use a mac mini as a media server?

Don’t let the word “server” make you think that setting up your old dusty Mac mini as a media server would be something only a geeky nerd can do. No, it’s very easy, and just with a few steps, you can get it going for your home entertainment.

Now, there are a bunch of ways to set up a Mac mini as a server. Until a few years back, people used the Mac OS server app designed directly by Apple for similar purposes. However, times have changed now and Apple has discontinued that app entirely.

Apple has integrated those features into its Mac OS, but that’s not for beginners. For now, we’ll be looking at a much easier way to do this. In this guide, we will go through the steps required to set up the Mac Mini as a media server:

Using Plex to turn your Mac mini into a media server

Unlike that server app, the Plex has been designed for the very purpose of turning any given device into a media server. It’s a bit easier than using the native Apple features. So well, let’s get into it:

Now, this is not a very important step, but it can boost your productivity as the ethernet is always much faster than the wifi and is not affected much by external interference.

While you are at it, download the Plex software on the other Apple devices that you wish to connect to this new media server.

Anyways, now on to the most important part:

To use your Mac mini as a media server, you will need to add all the media into Plex, so that the devices that will be connected to your Mac mini via Plex can access that media easily. But for that, you will be needing an additional software: Plex Media Server. Here’s how to install it:

After running the Plex server application and signing in with the same account, you will come across the library addition window. Add the movies, music, or whatever media you wish to add to this server from your storage.

It’ll take some time, given how much media you are adding and how good your hardware is, but once it’s done you are all set and your home mac mini media setup is ready.

Read: Will any keyboard work with a Mac Mini?

Does all Mac mini version can use a media server?

Yes, pretty much. Plex, for example, has a minimum requirement of macOS 10.9 Mavericks which means that the Mac mini from 2009 can also serve as a good media server.

One great advantage of using an older Mac mini is that with those older Mac minis, it was much easier to upgrade the storage. There have been minis in which you can yourself install a cheap HDD without even needing to visit the Apple store.

Moreover, the older Mac minis, even though they were pretty cheap, have good processors. Their processing power will not become a bottleneck when it comes to serving as a media server.

Why Mac mini is good for media server?

Why use an older Mac mini for a media server when there are devices such as Apple tv and streaming sites like Netflix? They are much more convenient anyway, right?

Well, they are hugely dependant on the internet. 10 family members using the same wifi connection to stream 1080p Netflix content on a rainy day when the internet is already too slow, seems like a dream, doesn’t it?

Or what if Netflix removes your favorite go-to comfort show you watch when you don’t want to commit to a newer trendy series.

Who needs to spend a good amount of money to buy Google cloud storage when you can use your media server with cheaply bought terabytes of storage for the pictures and videos of you and your loved ones.

Technology has been moving faster than ever, and with premium services like Netflix and Spotify which have made our life much more convenient, it is very easy to get caught in their limited eco-system.

It is easy to forget that there are other alternatives with their perks and use cases that can solve our problems in a much cheaper fashion.

A good-old Mac mini with 1-2 Terabytes storage serving as a home server can help you back up your pictures, watch movies, play music, and much more from any of your devices that are connected to your network, and that too, without stealing your data. 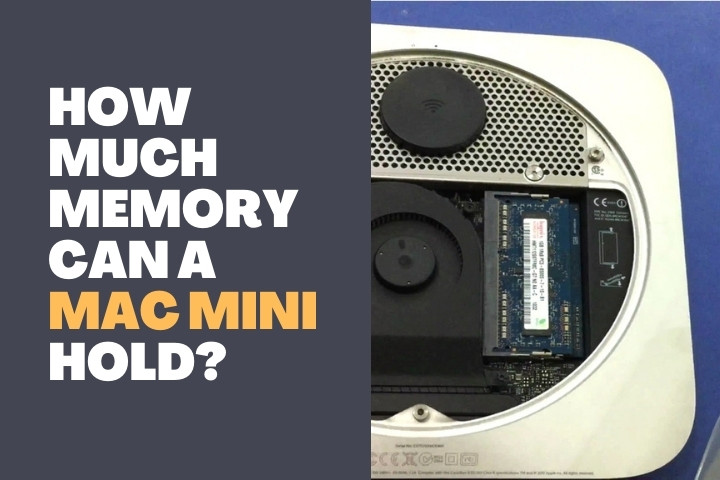