In order to know how to increase clock speed of processor in PC? We need to do something before Starting it. Tweaking the performance of the CPU can delay or even avoid the need for an immediate upgrade. Since an upgrade may cost a lot of money, you can try to increase the speed of the processor which is otherwise known as overclocking to boost your PC performance.

Table of Contents hide
1 How to Increase Clock Speed of Processor in PC?
1.1 Increasing the Clock Speed (Gigabyte, ASUS, ASRock, MSI, BioStar)
1.1.1 ASUS
1.1.2 Gigabyte
1.1.3 ASRock
1.1.4 MSI
1.1.5 Bio Star
1.2 Things to do before overclocking
1.2.1 Find out the motherboard and processor capabilities
1.2.2 Run a stress test
1.2.3 Check the CPU temperature
2 Do all processors support overclock or speed increase?
3 Is increasing processing speed is safe?
4 What is the purpose of processor speed increasing?
5 Does Overclocking increase power consumption?
6 Conclusion

How to Increase Clock Speed of Processor in PC?

Every motherboard has a different user interface and it might be difficult to find the overclocking settings. Here is a guide on overclocking for some of the popular motherboards. Once you are all set to overclock, follow these steps to perform the boost safely:

When it comes to overclocking, ASUS motherboards are one of the best. They provide a host of options that allow the user to change settings on their motherboard that can affect performance and stability. The BIOS software for ASUS motherboards is top-notch and allows you to easily configure overclocking settings for your computer. Here are the steps:

For any new ASRock motherboard, the default voltage is set to 1.2V by the manufacturer. If you are overclocking, this might not be enough for you. The CPU voltage will also have to be increased for the CPU to work at higher speeds.

ASRock has designed a BIOS setting that can automatically adjust your CPU voltage if your motherboard detects that your CPU needs more power. Here are the steps:

The MSI motherboard overclocking helps you to maximize the performance of your system. When someone decides to overclock their CPU, they need to check that the CPU is compatible with the motherboard.

We should remember that overclocking is not recommended for non-experts. We recommend that you only overclock your system if you know what you are doing, Here are the recommended steps how to do it:

Things to do before overclocking

Before overclocking, you should perform certain tests and consider the following safety measures:

Find out the motherboard and processor capabilities

It is important to know the base clock speed and the boost clock speed of the processor to tweak the settings safely. You can know this from the system settings. Also, your motherboard should be compatible with overclocking which will be mentioned in your manufacturer’s website or manual.

The stress test will give you a benchmark to compare the overclocked ability of the processor. Also, it will run your CPU at full load with the base settings and inform you of any issues. If you come across any problem during the stress test, then it is not advisable to overclock before solving that issue.

Increasing the clock speed will generate a lot of heat. If your CPU generates more than 70 degrees Celsius during the baseline stress test, then enhance your cooling capacity before overclocking. Otherwise, it can damage your processor and its performance.

Also Read: About Cores and Threads in a Processor

Do all processors support overclock or speed increase?

No, only the unlocked processors support overclocking. Even though theoretically all processors are capable of overclocking, the chip manufacturers don’t allow it.

Is increasing processing speed is safe?

If there is an actual need for overclocking, you might do it safely with all the necessary steps. Otherwise, it is better to run the CPU at its usual clock speed. Or you can overclock it for short period and bring it back to its base clock speed.

What is the purpose of processor speed increasing?

Yes, overclocking increases the power consumption even if the CPU voltage is not tweaked. Since the processor starts to perform more operations per second, increasing the clock speed will consume power heavily. Also, the increased heat release from the processor requires an enhanced cooling system. This adds to the power consumption and thus increases the overall power required to run an overclocked PC.

Increasing the clock speed of a computer processor can boost performance significantly. But ensuring whether the PC is equipped for overclocking is important. Proper cooling systems and running stress tests are important to perform a successful overclocking. It is always advisable to use the processor at its base clock speed to avoid any damage. 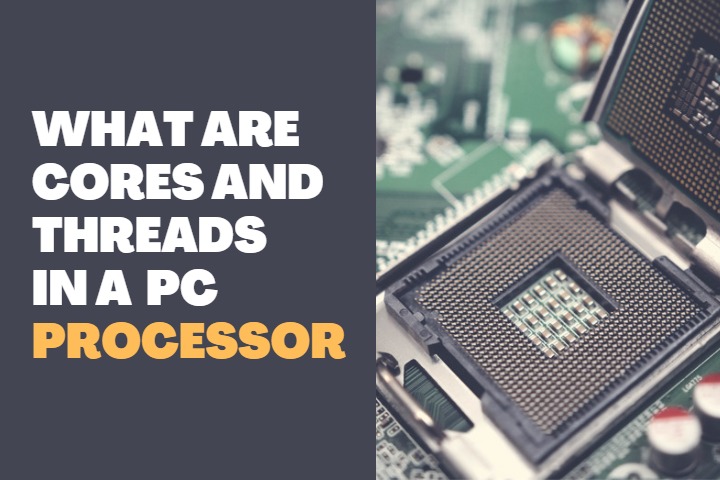 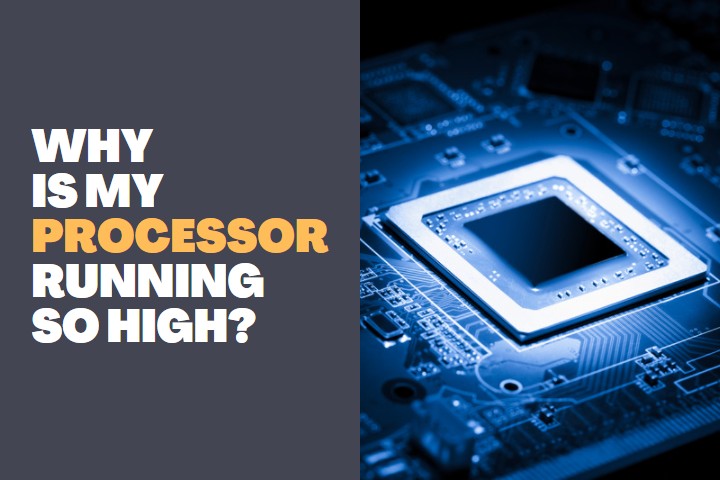