A sudden increase in voltage is always a threat to our electrical devices. Due to fluctuations in electricity generation, an occasional rise in the voltage is not uncommon. Since electrical devices like the computer are designed to withstand only the standard voltage of 120V (in the US), power surges cannot be tolerated and result in damage to the devices.

How does a surge protector protect your computer?

Surge protectors protect the computer from three major causes of power surges. Let us look into those reasons and understand how it protects the PC.

Lightning is one of the major causes of power surges. During rainy days it is very common to have thunder and lightning which causes damage to the electrical systems.

When lightning falls over your house or a building, it can take the pathway of the electrical systems and due to its heavy voltage, it damages the devices connected to it.

Surge protectors help in deviating this heavy voltage from reaching the electrical devices and protecting them.

Connecting a surge protector to the computer will make sure that the voltage from lightning is passed on to the ground. The protector is designed in such a way that, whenever there is large voltage input it cuts off the supply to the connected devices and deviates the path of current to the ground.

Since the heavy voltage is earthed, the computer will not experience any sort of damage and the PSU is saved from the high current.

Turning on a high-power device like an air conditioner, refrigerator, compressors, etc. requires more voltage which causes the sudden surge.

If you have such heavy appliances in your home, it is important to have a surge protector. Because these appliances require more starting current to work.

When the devices are started, they tend to draw more voltage from the mains and this increases the demand for electricity in the area. So, a sudden surge in voltage occurs which might damage your computer.

Therefore, when such surges happen, the surge protector makes sure that the surge power is deflected to the earth via the grounding wires in the protector system.

Since these situations are likely to happen, it is better to install the surge protector in your main electrical system to stop the surge at the initial stage itself.

Also, it is better to have a power strip combined with a surge protector for your PC to avoid accidental damages.

Faulty wiring in the System

When the wiring in the electrical system of the house is faulty, the power transmission becomes uneven causing the power surge.

This is usually uncommon but when the other two reasons are not evident, this might be a viable reason for the cause of the surge. It is better to check the entire electrical system for faults if you experience frequent surges.

When there are such uneven voltage supplies, the surge protector increases in resistance and cuts the current flow to the connected devices’ indirect supply.

This forces the current to flow through the grounding wire setup in the protector and protects the computer(PC) from getting heavy voltages.

How does a surge protector work?

First of all, let us get to know what is a power surge so that you can easily understand the ability of surge protectors.

What is a power surge?

A surge protector consists of a metal oxide varistor also known as MOV which is a voltage-dependent resistor. MOV is a type of variable resistor which has the ability to automatically change its resistance value when there is an increase in voltage. Unlike normal varistors, MOVs have the ability to absorb short term voltage surge and has the capacity to handle a high amount of energy.

Inside the surge protector, there are two components:

When there is a surge in the voltage, the MOV first increases its resistance automatically due to the high voltage incidence. This forces the current to find another pathway to travel. This is where the two semiconductors come into play.

The semiconductors enable the flow of current when the threshold voltage is crossed. So, when there is no pathway for the current to flow, the semiconductors offer the least resistive path. Since they are connected to the ground, the current easily flows to the ground protecting the devices. This is how a surge protector prevents the excess voltage from reaching the Computer.

The working of surge protectors is as follows:

When to use a surge protector?

It is best to install a surge protector in the mains which helps in preventing the power surge from reaching all the components entirely. But if you find the system doesn’t have a surge protector, you can install it to a socket where you connect your important devices like your personal computer.

There are certain models of the power strip which also act as a surge protector. This enables you to connect multiple devices and protect all of them from a power surge. It is recommended to use this device for all electrical dependent components and prevent the sudden spike or surge.

Having a surge protector in your house for all the electrical components will be very helpful. Instead of spending a lot of money after losing a device in a power surge, you can simply install a power strip with surge protection to prevent such disasters from happening. 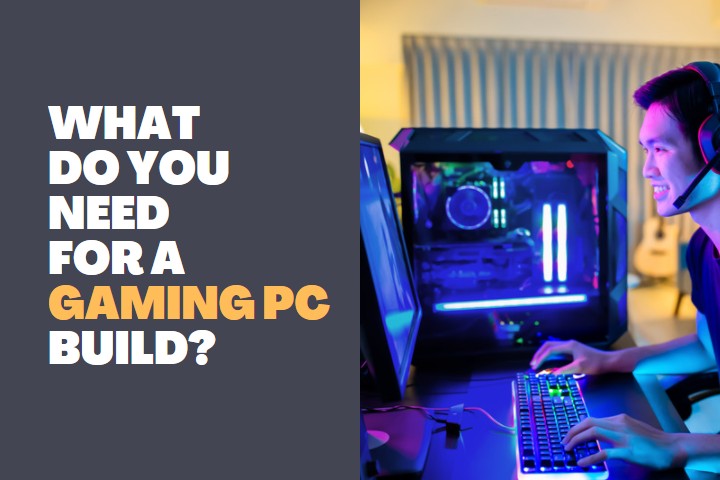 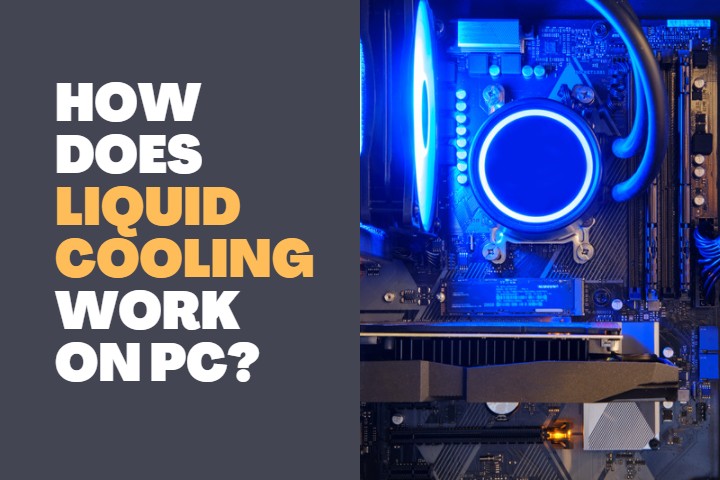