Switches are very helpful in connecting multiple devices over a Local Area Network. Unlike a router, which has only 2 or 4 ports, a switch has a minimum of 8 ports and can go up to 52 ports. And since these devices run 24/7, people may have concerns regarding their power consumption.

It is important to know how much power does a network switch used so that you can calculate the overall power consumption of your computer system.

How much power does a network switch use?

Network switches have two types of working. They either send only data over the ethernet to devices connected on the LAN or they also transfer power over the ethernet along with data. The power consumption varies between these two models and lets us discuss each of them here.

Therefore, a normal network switch consumes very few units of current around the year. Whereas a PoE switch consumes more according to the type of switch and the number of ports.

Also, read other posts from Network Switch and Hubs

Why do we need to monitor Network Switch power?

Since network switches work all around the year, 24/7, it is necessary to monitor the power consumption so that you can find ways to reduce your electricity costs.

Therefore, it is necessary to monitor the power consumed by the network switches to have a check on the electricity costs as well as to protect the life of the switch itself.

A typical managed or unmanaged switch transfers only data over the ethernet and doesn’t require more power to do it. It just connects multiple devices to the LAN and each of those devices’ power doesn’t depend on the switch except for PoE switches.

Also, if you have a smaller number of ports, the power consumption is very less. Therefore, a switch requires power only for its working which makes it desirable to use 24/7.

Not exactly, A router consumes around 2W to 20W depending on the type of router used. A Modem consumes only around 10W. The Hub and switch are the highest consumers of power with around 15W to 30W.

If you combine these devices, you might get overall power of 50W. In reality, as a system, this isn’t much and doesn’t cost you a lot for a year.

How to secure Network Switch from power failure?

There are many ways to protect Network Switch from power failure. The most popular protection methods are UPS (Uninterruptible Power Supply) and PDU (Power Distribution Unit).

A UPS is a device that can be used to protect electronic devices from power outages, voltage spikes, electrical noise, etc.

A PDU is a device that distributes electrical power. It is typically installed near the Network Switch and distributes sufficient power to different parts of the network.

Are all network switches powered?

No. The switches that are powered are called managed switches, which can be hooked up to a power source as well as another switch. The rest of the switches (non-managed) only require one network cable and will work without any additional setup.

The power consumption of the network switch is not very high and there is not much need to monitor it continuously. But if you are using a PoE switch, then you should have concerns regarding the number of devices connected and the power consumed by them.

Most of the time, the power use of network switches is very less when compared to other devices. 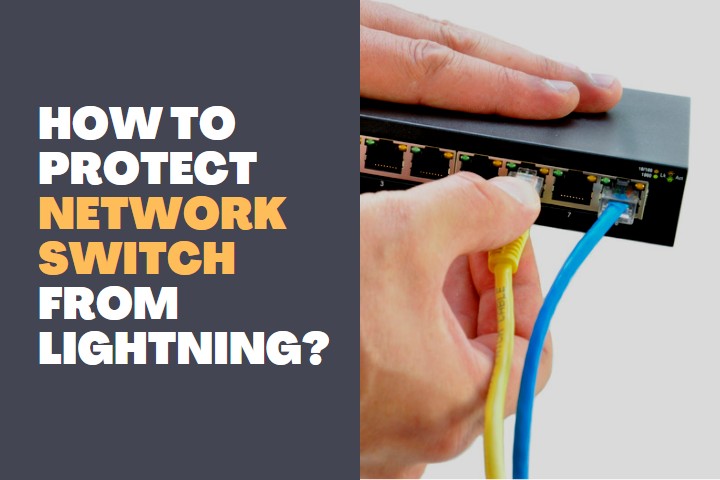