Many users have chosen the Mac Mini as their computer of choice. It is a small computer that can be placed anywhere in the house. It is also a computer that allows the user to do many things, including editing videos and photos. However, if you want to increase the memory of the Mac Mini, what will be the solution or can we increase the RAM. Let’s check through this article.

How much memory can a Mac Mini hold?

Apple has always been very innovative with its products. Over the years, many versions of Macs were released and the Mac mini has seen significant improvements, especially in terms of an extremely valuable resource: memory.

From the old days of DDR3 to the advanced unified memory, the Mac mini’s memory has seen many changes. The table below summarizes the information regarding the memory of Mac minis including the max amount each one can hold.

What is configurable memory?

When purchasing this mini machine, Apple gives its users an option to select from a range of RAM options. It is a one-time decision and cannot be changed once you have ordered the device.

In some cases, this can be upgraded. In others, upgrading is impossible.

How to Upgrade Memory in Mac Mini?

Apart from the desktops, all the other kinds of PCs such as laptops and Macs have an impression that they are generally a bit harder to upgrade.

Such is also the case with the Mac mini. Some versions of it do not even have a memory upgrading option. Some of the other ones that can be upgraded require the user to visit the Apple Store and spend hundreds of dollars to get that improved computing speed.

Fortunately, for the upgradable ones, you can upgrade the memory all by yourself at half the cost Apple charges. It takes some skill, patience, and less than an hour to do so.

Sadly, these two cannot be upgraded when it comes to memory. For the m1 model, the memory is integrated into the m1 chip, and the 2014 model has soldered memory sticks. These reasons make it impossible to upgrade them.

This is perhaps the trickiest one to upgrade. It is officially recommended to visit an Apple store to get it upgraded, as doing it yourself is a bit risky and you might end up damaging the internal hardware if you are not very careful.

However, it is still very doable. If you are confident, then follow these steps, work delicately and get it done all by yourself in less than half an hour.

Order a suitable RAM that is compatible with the Mac mini. It should be a DDR4 SO-DIMM 260-pin memory stick which shouldn’t be more than 32 GB. There is space for 2 sticks so you can potentially have 64 GB of RAM in your Mac mini after the upgrade.

After powering off and removing all the cables, place your machine upside down on a flat smooth surface. With the pry tool, start politely prying off the back cover. After finishing, gently lift and remove the back cover.

If you are using a knife or anything sharp, be very careful otherwise you might end up scratching the body of your mini.

Removing the back cover will expose the antenna cover which is strongly fixed by 6 TR6 security screws. Half of them are 4.1 mm shoulder screws and the other half are 1.8 mm ones. Remove them one by one and secure them in a safe place.

Very gently remove the screw that fixes the antenna cable on the logic board.

After the screw is removed, very delicately pull the cable’s connector out of its socket using a spudger or tweezers.

Now you may pull up the antenna plate.

After that, you would have to remove those 4 7.2 mm screws that keep the fan in its place. After that, pry its connector from the socket on the logic board, and remove the fan completely. Place it somewhere clean.

Gently remove the PSU cable and the LED indicator connector. To remove the connector, smoothly pry it from its socket on the logic board using tweezers.

Following this, remove the Logic board: Unscrew those two 7.5 mm screws that hold the logic board in its place, and gently apply pressure outwardly on the exhaust vent’s top corners. Doing so will cause the logic board to completely slide out of Mac’s body.

Now that the board is out, locate the RAM shield and start removing the screws that secure it on the board. It has four 2.8 mm screws. After the screws are removed, gently slide off the shield.

Now is the time to take out the older RAM sticks. Unlike desktop PCs where pressure is applied on either end of a RAM to remove it, the Mac mini requires you to spread the clips that secure the RAM on its place from its either ends. This can easily be done by hand.

Following this, slide off both RAM sticks from their place and make way for newer RAM.

Install the newer RAM by placing it in the correct orientation, applying pressure on both of the top edges of the stick until it goes down in its place, and releasing those rubber clips.

The installation is complete. Fix back all the things that were taken apart during this process and your Mac mini is good to go.

Upgrading the memory in these minis is much simpler. In fact, you won’t even require any technical equipment during the process.

After turning it off and removing all of the cables, place your Mac mini upside down and rotate the back cover anti-clockwise until it gets to the unlock position.

Just press the cover and it will simply pop from its other side. Gently remove the cover. After removing it, you would be able to see the RAM sticks.

Follow Step 10 and Step 11 in the procedure of the 2018 version, and that’s it. The upgrade has been completed. Your Mac mini will be much faster now.

Upgrading the memory of these much older devices is also a bit of a process–albeit not as complex as the one for the 2018 version.

It’s the same as Step 2 of the 2018 version, except that in this case, the bottom of the device has the entire hardware mounted on it, so handle it with care. Detach it from the top cover of the mini and proceed to the next step.

Locate the antennas, labeled with orange stickers and gently remove them along with their respective strings.

There is a ribbon connected to a disk assembly at the top left which is to be removed. After removing it, you have to locate four screws at each corner of the components and unscrew them. Then pull out the disk assembly and the RAM underneath the sticks will be exposed.

From now on, follow the same process mentioned in Step 10 and 11 of the 2018 version and you’d be able to see an upgraded pc in no time.

Users operate a PC for hundreds of different reasons and have many different expectations from their system. Mac mini comes in different memory options to cater to everyone’s needs.

Whether the amount of memory a Mac has is enough or not hugely depends on what kind of software or games the user will run on this mini Apple Pc. For casual users who want to surf the internet and watch movies, the most basic level of specs is more than enough. However, professionals need the power of huge memory to be able to smoothly run that advanced software.

Hence, different users require different amounts of memory to be in their Mac minis. If enough research is done and the correct configurable memory is selected, then the amount of memory a Mac has, be it 4 GB or 32 GB, will always be more than enough for the user operating it. 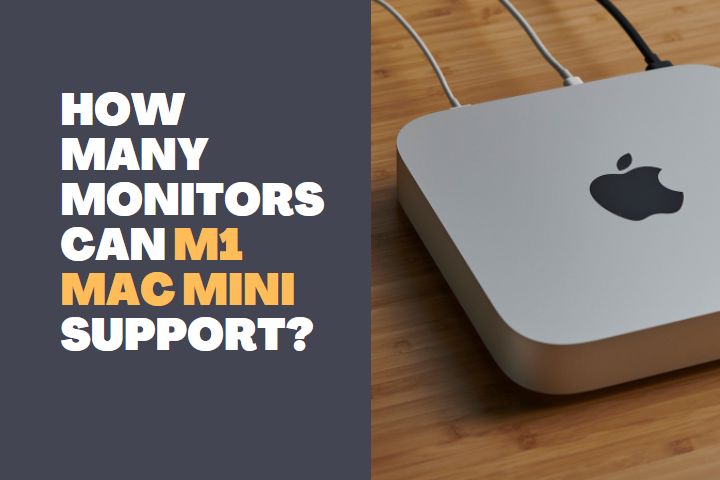 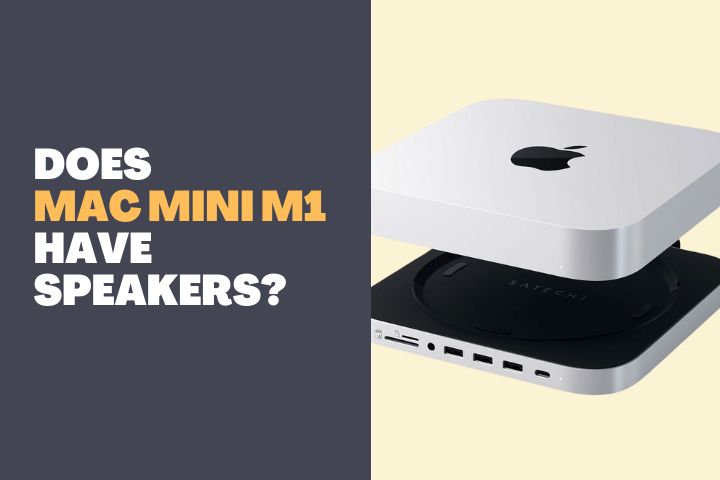