All mechanical or electrical components undergo energy dissipation. This is mainly caused due to heat. The loss of energy due to heat is very high and engineers continuously try to solve the issue with various techniques.

Table of Contents hide
1 Does a PC case come with fans?
1.1 Fan and Vent in PC cases
1.2 Fan Placement and the types of airflow
2 What fan quality with PC case is included?
3 Why fans are important for a PC case?
3.1 Heat dissipation
4 Why must we use a quality fan on our PC?
5 How many fans are ideal to use in a PC case?
6 Conclusion

Does a PC case come with fans?

Fan and Vent in PC cases

In most PC cases, the vents are present in the front and rear ends. The fans are placed on both these ends through which the air flows in and out respectively.

Usually, the air is sucked in through the front end and exhausted through the rear end. This is the ideal placement of fans in order to maintain a balanced airflow.

This is evident in almost all mid-tower cases. Some mini form factors have fans only at the rear end. But this is not an optimal placement.

The fan placement has a major role in effective cooling and ventilation. Let us look at different placements and their effect on the ventilation.

Fan Placement and the types of airflow

There are three types of flow possible according to the fan placement. In other words, you will get three types of airflow inside the PC case if you set up your fan in a particular fashion.

Among the three flows, positive airflow is possible when you have multiple fans at the front and side along with vents at the top and rear end. Sometimes you can achieve balanced flow too with such a setup.

If you have only one fan at the rear end, it will cause negative flow and this will not effectively remove the heat.

Therefore, the case you buy must have fans compulsorily at the front and have vents at the top and rear end. This will easily remove heat and give a continuous supply of cool air from the environment.

What fan quality with PC case is included?

Generally, almost all PC cases include a 120mm size fan that is of static pressure model. The CFM (cubic feet per minute) value will be around 40-50 in such fans which is good for normal heat dissipation.

Fans are available in 4 common sizes:

Also, there are two major types of fans:

Among these types, 120 and 140mm static pressure fans are commonly found in all PC cases around the world. Whereas, the larger 200 is found in gaming or editing-based PC cases. The smaller 80mm is found in small PCs.

Why fans are important for a PC case?

According to the type of usage and the tower size of the case, you may require a certain number of fans. But why they are important is crucial because you can know the purpose they are serving.

The major factor affecting the life of PCs is the heat generated from the hardware components.

The electrical energy is used to perform the tasks with the components and some amount of energy goes away as heat.

This is highly imminent in PCs used for gaming and video editing. Because they are usually equipped with high specification processors which perform heavy tasks.

The heavy load draws more electrical power and at the same time, a high amount of heat energy is also released.

It is very important to remove this heat because this residual energy will damage the component’s life and eventually lead to failure.

Therefore, to remove the heat from the components, fans are used. Fans help in drawing the cool air from the environment and push the hot air out of the PC.

The cold air which entered the PC removes the heat generated and gets pushed out of the PC. This happens in a cyclic fashion whenever the fans are used.

Why must we use a quality fan on our PC?

If you use a low-quality fan, it will not be able to remove the heat from your PC as well as it should be able to, which will cause your PC to overheat and possibly shut down or crash.

A good cooling system will not just keep your PC running smoothly but will also prolong its life by preventing overheating and other problems.

How many fans are ideal to use in a PC case?

The number of fans needed in a PC case depends on the type of system and what components are inside it. Generally, most PCs will need at least two fans, but some systems may need more than two.

The number of fans needed depends on how hot your computer gets when running different tasks.

There is nothing better you can do to preserve your PC than providing a better cooling system. It helps in the prolonged life of the hardware components and ensures seamless high performance.

Whether liquid-cooled or air-cooled, fans are an important part of your PC and you must know their function. 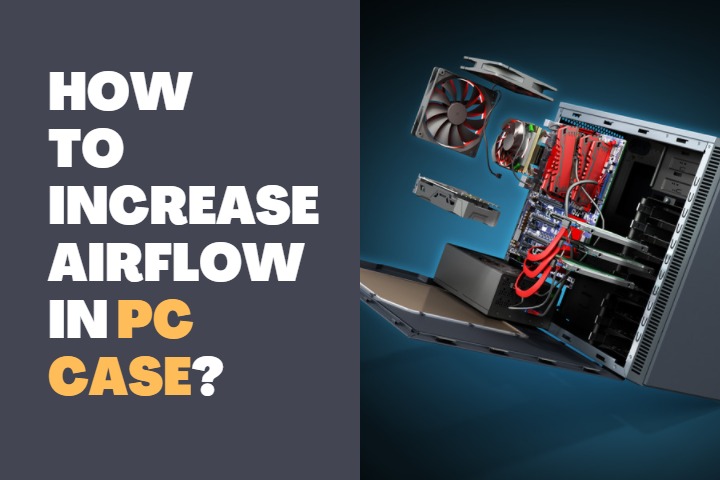 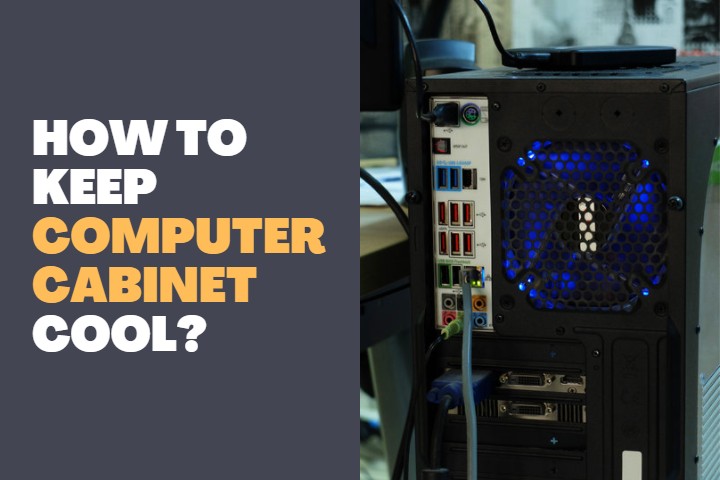