Ever had the strange feeling where your voice sounded better or worse in a recording? This is a common phenomenon that is affected by many factors such as the mic you are using, the device you are hearing the sound, etc.

The natural hearing differs from the playback and it can be made better with the help of a good quality microphone. More than quality, the right type of microphone is important in making you sound better.

Table of Contents hide
1 Does a condenser mic make you sound better?
1.1 Features of Condenser Mic
1.1.1 High Sensitivity
1.1.2 Wide Frequency Response
1.1.3 Direct energy conversion
2 Benefits of Condenser mic while using in a computer
2.1 Easy connectivity
2.2 Lightweight
2.3 Avoids noise from Computer fans
3 How do condenser mics differ from other mics?
4 Is condenser mic costly then dynamic mics?
5 Who can use condenser microphones?
6 Conclusion

Does a condenser mic make you sound better?

Condenser mic has the ability to make you sound better. This means, there is no way to change your natural voice. Some may have a good voice and some might have a slightly unpleasant voice. A condenser mic can only capture your voice more accurately and reproduce it better than any other microphone.

Here are some features of the condenser mic which makes it a viable device to use for vocals and capturing sound from audio instruments.

Due to these features, the condenser mic can actually make you sound better. But if you naturally have a poor voice, then you cannot improve it just with a condenser mic.

Benefits of Condenser mic while using in a computer

There are many condenser mics available with simple USB connectivity. Unlike other microphone models, the condenser type allows you to easily plugin and out with a PC.

You can also easily record your vocals without needing any special software also. The USB itself will take care of the data transfer and enables you to get a good playback of your recording.

Also, if you want to tweak the vocals, you can make use of software and adjust the recording as you like.

This is why most of the content creators desire a condenser mic than other microphone types.

The assembly of the condenser mic is very simple and comprises mostly of lightweight materials like plastic.

This is very useful and handy when using a computer. You need not invest in a sturdy mic stand. Since the mic weight is less, it is also very convenient to carry anywhere.

If you are using a laptop, it will be very light and easy to carry and connect anywhere around.

Even though the condenser mic is considered to be sensitive to a large range of frequencies, it doesn’t pick up constant noises like a fan’s noise.

When you are using a heavy spec PC for your gaming or editing, you might need extra cooling fans to keep your system healthy and running seamlessly.

This might cause heavy noise which is normally audible with a usual microphone. But a condenser mic doesn’t pick up such constant frequencies and since the diaphragm is very thin, it will not actuate to such frequencies.

This is a bigger advantage while live streaming games or conducting a live online session. The condenser mic clearly picks up the sound waves from the source and delivers them easily.

How do condenser mics differ from other mics?

The main difference lies in the mechanism. Unlike other microphones, the condenser microphone uses a setup with thin plastic plates which act like a diaphragm and a capacitor.

One of the plates is movable and the other one is fixed. So, when the sound waves hit one of the diaphragms, it moves and creates a change in the capacitance. This change is converted directly into electrical signals.

Other microphones like the Dynamic type, uses a magnetic coil setup where the sound waves use electromagnetic induction which produces the electrical energy.

Another major difference is that the condenser microphone can pick up a large range of frequencies than other types.

Condenser mics are not cheap. They are more fragile than dynamic mics and need to be handled with care.

Condenser microphones have a different type of circuitry and require a power source to work. They are more delicate than dynamic microphones, but they produce higher-quality sound.

The price range for condenser microphones varies widely, but you can expect to pay around $100-$500 for the best ones on the market.

Who can use condenser microphones?

Professionals and amateurs alike use condenser microphones. Condenser microphones can record vocals, instruments, podcasts, and more. They are sensitive enough to pick up the subtlest nuances of sound and reproduce it accurately. They are also an excellent tool for home studio recording.

Condenser microphones are often used in studios and music venues to pick up even the slightest detail in audio recordings. They are also often used as a backup microphone for live performances where there is no PA system available or where the PA system is too noisy for recording purposes.

A condenser microphone can project your vocals more accurately than any other model. Especially when you are recording a talk or a musical instrument, it will pick up all the frequencies and reproduce it more efficiently. 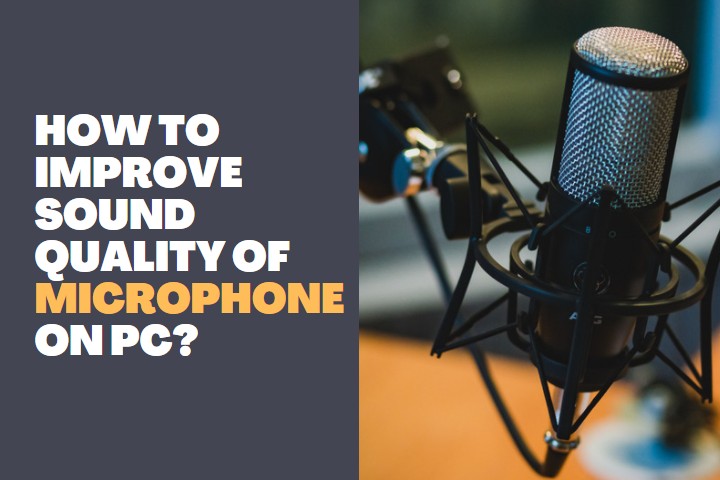 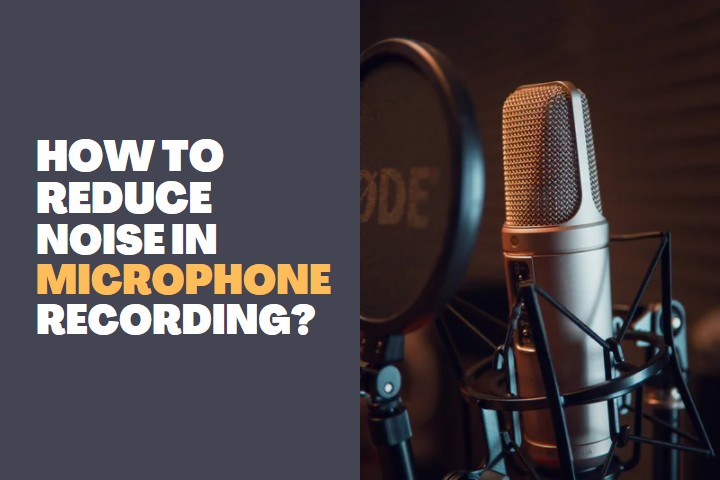