Gaming is quite an intensive task and requires high-level accessories and peripherals. With higher specifications, you can have a seamless gaming experience in high resolutions like 4K or 8K. While normal desktops are quite capable of achieving this goal, the motherboards have a certain limit to what they can provide.

Desktop motherboards have a limited number of slots and provision for only one processor. When there are such limitations, you might ask can I use a server motherboard for gaming and we are here to answer it.

Can I use a server motherboard for gaming?

A server is a host which enables many real-time users known as clients to work with the PC. Since the server hosts many clients at the same time, the motherboard is equipped to contain multiple components within it.

Almost all the primary components slots of a desktop motherboard are doubled in the server motherboard.  Because of this, you can increase your computational power enormously.

Apart from this classification, you can also classify the server motherboards according to its form factor:

These are the popular motherboard form factors in the market and apart from these, you can also approach the manufacturer for desired form factors. ATX is the most common form factor used in the server motherboard and the AMD model is widely used by gamers.

Server grade motherboards can be used for gaming. Even if you can afford the components for a server motherboard, you must be aware of certain things regarding them so that you can make the choice of gaming with it.

Server boards require compatible CPUs. You cannot use normal desktop CPUs on the board. There are several cons with regards to gaming when it comes to server grade CPUs.

Even though the boards are equipped to hold several CPUs, GPUs and other slots, they are manufactured to drive data centers and critical applications. They aren’t designed for gaming purposes.

But the versatility of the board makes it a likely contender for gaming purposes. If you can afford all the components, case and the relevant peripherals like a monitor, keyboard, etc. you can definitely use a server board for gaming.

Read: About jumpers on a PC motherboard

Pros and Cons of using a server motherboard for gaming

Read: How DDR5 is Supported by Z690 Motherboards?

Why are server motherboards so expensive?

Server motherboards are expensive because they are not mass-produced. They are built to order and the price is determined by the client’s specifications.

They need to be built to order. The price of a server motherboard is determined by the client’s specifications, so it can be different for each customer.

The high cost of server motherboards is due to the fact that they need to be built to order and there is no standard off-the-shelf motherboard for servers.

While server boards can be used for gaming, it is not required. Technically it has all the feasibilities to run a huge machine for gaming. But such enormous capacity is not required as of now and desktop boards do it more energy efficient.

Also, cost-wise server boards are very pricey and you have to buy new components to support the board. 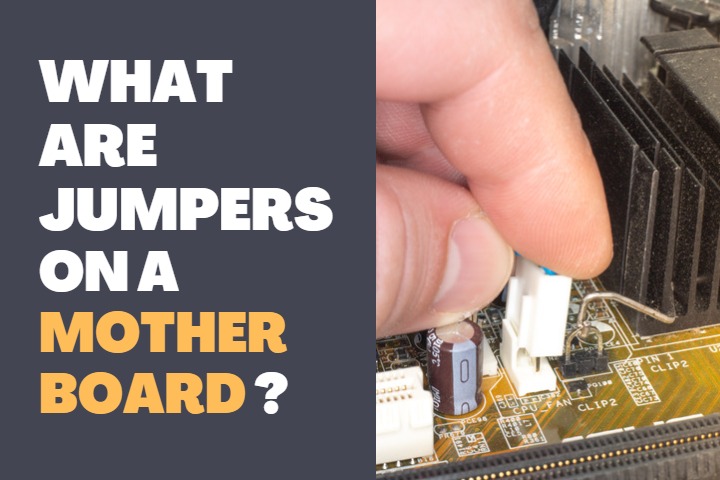