First Person Shooting games are fun and give an immersive playing experience. When it is combined with a post-apocalypse scenario or a zombie apocalypse story, you will have a uniquely thrilling experience.

Zombies and zombie games were not cooked up recently. The concept of living undead was first created by George Romero in his 1968 film “The Night of the Living Dead”. But it wasn’t until 1982, that the concept was adapted into games.

In 1982, Atari 2600 created a game that included zombies and since then, it was being adopted in many games until 1993. In 1993, the first dedicated zombie game was developed by Sega which is called Zombies Ate My Neighbors.

The first popular zombie game was Resident Evil 1 which was released in the year 1996 and from then on, this evolved to be a popular genre within the horror category of games. As the computing world evolved, these games also developed in gameplay, graphics, and story.

If you are playing older titles now, you can simply play them even with a very low-end PC. This is one of the advantages of zombie shooter games. Even with an intense story and action, it doesn’t take up much computing power.

Some of the best zombie games like the Left 4 Dead 2 have more than 400,000 players on Steam which makes this genre a popular one among gamers of all streams.

We have researched and tested the top Zombie games and have listed them in this section. Let’s look at some games for your low-end PC.

With just 1GB of RAM and 512 MB of Video Memory, you can enjoy the stunning gameplay of this game on any PC. The system requirements aren’t much and you don’t need an amped-up PC to enjoy this zombie game which happens on an island where you have come for a vacation.

The story is simple and straightforward but has a lot of missions with interesting events. You will also enjoy this game abundantly since it is mixed with fun factors despite its eerie and scary genre.

The game doesn’t take a toll on your low-end PC. For the most part, you can get smooth gameplay and the graphics are also good. The minimum 1GB RAM with a decent CPU is a lot for this game to run smoothly.

Zombie shootings are fun when played in a multiplayer scenario. Combined with an immersive story Left 4 Dead will truly leave you zombified. This co-op game runs on just 1GB RAM and a mere 128 MB of video memory on a decent CPU.

Since the game is slightly larger, you might have to clear up some space in your HDD and at least have 8 GB of free space. The graphics are very good and you will enjoy it more with the carefully written narration.

Although the game doesn’t demand much on the specs, it is best to have a Pentium 4 CPU to enjoy the game at its best. You can play the game solo with AI teammates or gather a group of friends connected online and have unlimited fun.

The game is pretty serious, and scary, and can immerse you completely despite your mediocre PC. Left 4 Dead is a must-try game in this genre.

If you are seeking a more low-key co-op zombie survival shooter, then killing floor is the game you should go for. Although it doesn’t have the best story or gameplay, you can gather up some friends and shoot away the zombie’s heads. The game is pretty scary at times and has only five missions in total.

There is not much in the way of immersive gaming or gripping story narration. It is mostly just, getting on a mission, killing some zombies, and moving on to the other.

Similar to the previous game, this requires just 1GB of RAM and 64 MB of video memory to run this game. Also, you can play this game on any CPU with a 1.2 GHz clock speed. Since the gameplay is not much, you need only 2GB of storage in your HDD for this game.

Without any detailed story, character, or competitive gameplay, this game is worth an honorable mention because of its simplicity in the Zombie gaming genre.

No More Room in Hell

You along with seven others have to find your way in a zombie-infected post-apocalyptic world in this brilliantly written game. It has great graphics with excellent gameplay which makes it highly immersive.

Instead of the same old boring zombies, you get different versions of zombies and each has its unique qualities. The game doesn’t stop there.

It has good missions, tough inventory, and requires skillful gaming to accomplish each task. You can play the game in two modes, survival and objective.

The game can run with 2GB RAM and 1.5GB of Video RAM. If you have a good CPU, you will be able to play the game comfortably. It doesn’t demand much in terms of computing power.

So, you can right away download this game and play it effortlessly on a basic PC. The game is also available for free on Steam. No more room in hell will be an impressive gaming experience for all ages.

Not all movie-based games have been successful. But the RE 4 has proved otherwise and it is one of the best RPG games you can play in the Zombie genre.

Whether it be graphics, story, gameplay, character placement, and of course zombie killing, this game has nailed it in every aspect.

Even with a lower-spec computer, you can enjoy such a detailed story-based zombie game and immerse long hours in it. There is always more to explore and become scared unexpectedly while playing this game.

Surprisingly, this game just requires 256MB RAM and 128MB of Video memory to run this game. You don’t need a fancy CPU too which makes this game a wonderful choice as an RPG Zombie shooting game on the list.

If you are a person seeking thrill and a good storyline, go for RE4. To get more context of the game, we recommend you play RE 1, 2, and 3 before going for RE4.

We have seen zombie shooting and survival genres. We are finishing up this list with an explorative choice that involves an open-world scenario.

State of Decay keeps you on the edge and has gripping gameplay you can ever witness in an open-world zombie survival game. The game is tough and you need to develop your skills to survive through the game which makes it an adventurous thriller.

The zombies can be fast and you have to keep up your vigilance all the time. Since it is an open world, you have a lot to explore at the same time beware of zombies.

The game requires 2GB RAM and 256MB of VRAM which is not much considering this game’s ability to entertain. It has good details, different characters, better roles, and more zombies.

You will absolutely enjoy this game even though at first you may find certain parts difficult to play. State of Decay is a must-try game if you want adventure as well as the thrill of horror.

Read: How much Data does Online Gaming use on PC?

What are some of the best zombie games right now?

Resident Evil Series, Left 4 Dead 2, and Dying light are some of the best zombie games you can play right now. They have more compelling graphics with immersive gameplay.

Some of the parts can be played on older PCs and the latest editions require a sophisticated setup.

What is the easiest zombie game to play?

Killing floor is one of the easiest games you can play since it doesn’t have much story or is difficult to comprehend gameplay.

It can be slightly monotonous which makes you accustomed to the working of the game and makes it easier to play. Sniper Elite Nazi Zombies are also worth mentioning in this category.

What game has the best zombies in it?

Black Ops and No more room in hell have different types of zombies each with different qualities and characteristics.

You can find them to be very detailed and also get different ways to kill them in the game.

Zombie shooting games can provide one of the best gaming experiences whether you are playing it as RPG or FPS or in Co-op mode.

There are a bunch of games out there for high-end PCs but for low-spec computers, we have provided this list for you to enjoy shooting the undead.

These may be old titles, but they are very entertaining and capable of keeping you on the edge while playing’s 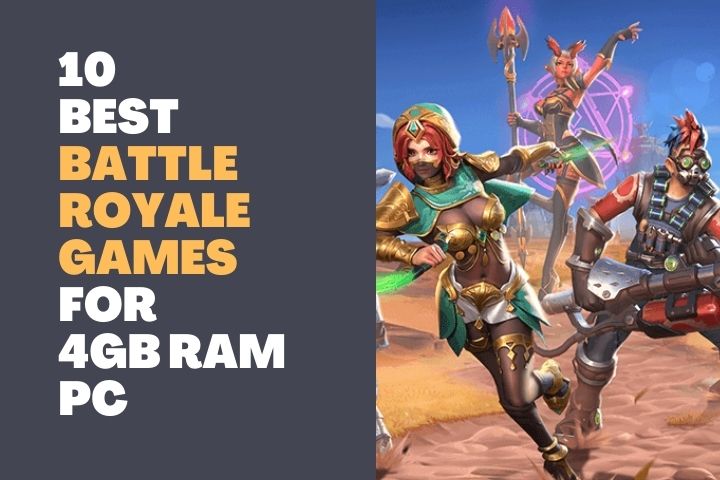 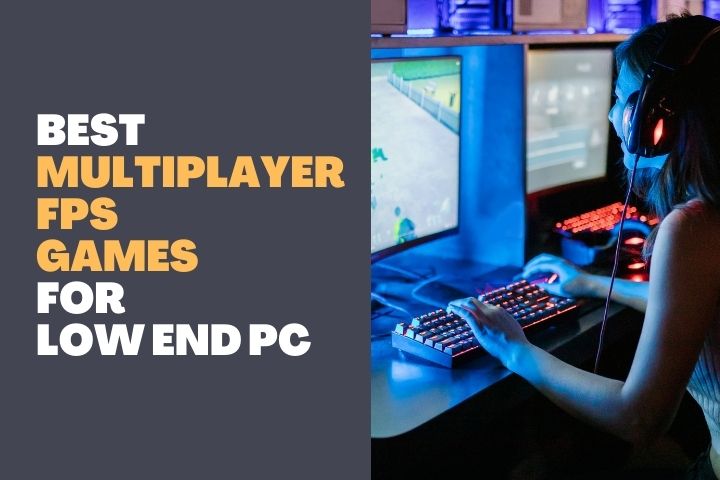 Johnny Michael is a blog contributor and expert in tech innovation. He is currently working at treetrutech company. His articles are about the latest trends in the technology industry and how it can be used to improve the efficiency of businesses. He has been featured on several publications, including TechCrunch, Entrepreneur, Forbes, and many more.